It goes without saying that the success of the city of Casablanca will be the success of Morocco itself. As mentioned earlier Casablanca is of great importance to both Morocco and Africa. It is Morocco’s chief port and is a central hub for many businesses.

Looking at these facts, one can easily understand as to why Casablanca’s success is Morocco’s success.

It is only justifiable in the above paragraph as to why Casablanca is the ideal place for a project like the Victoria City to take place.

This project began in 2014 and is planned to be completed this year in June and is fronted by Saudi businessman Mazen Al Sawwaf along with the help of the government of Morocco and Urban Agency of Casablanca. Victoria City is an advanced and a modern city that has been open for businesses since 2016.

Victoria City would be a place where people from different socio-cultural backgrounds would be living together, shopping from the same places, going to the same schools, being business partners and many other opportunities, which will enhance socio-cultural diversity in the most positive way.

Along with being a city that is home to diversity, it will also be a great deal to invest in since it will have many different shopping centers and other commercial centers.

It is without a doubt a great place to invest. 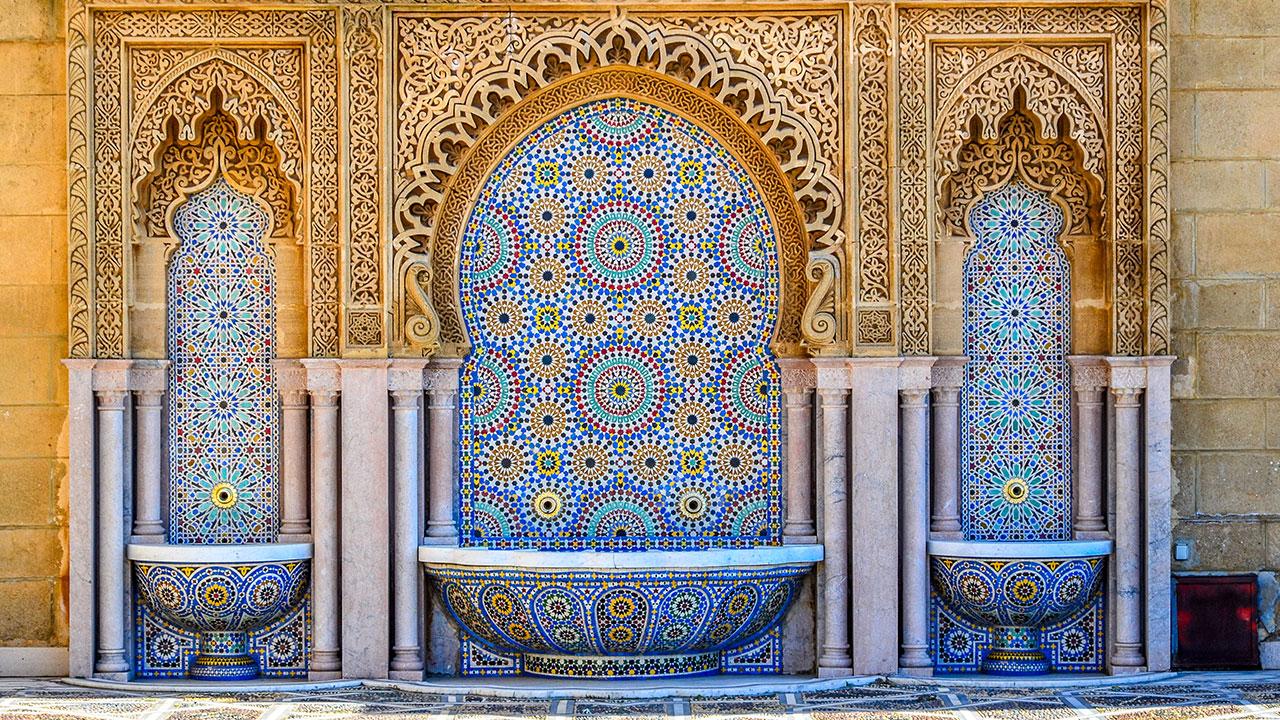 Morocco needs a socio-cultural society that is diverse but still in harmony. It needs a place where all the leading brands of the world could open their outlets for the people. Even if international investors come to Morocco to invest and start their projects, they still need a place to live that is safe and in harmony.

Victoria City is the answer to all of this. It will not only attract people to come and live there,but it will attract investors from all around the world with its ultra-modernity, unique design,and secure environment.

It is a perfect opportunity for real estate investors to invest too but more importantly, this project is transforming Morocco’s largest and important city from a grey to a more colorful and alive city.

Looking at the cultural and economic aspect of Victoria City, it is obvious that Victoria City would attract many investors and people who wish to live there.

It would benefit Casablanca which is already considered the economic hub of Morocco and with this addition, it will become the economic hub and will benefit Morocco’s economy as the country could be looking at multinational corporations and companies who would invest here.