Home Business Finance Hit and Run Does Not Pay Off: What Are the Potential Consequences...

If you find yourself in a vehicle accident, you may feel scared, which is perfectly normal. Whether you feel you are at fault or not, what you do in that moment can have a significant impact on your life. Ignore the feeling to flee the scene of the accident if tempted. The ramifications of a hit and run could prove costly for you. Let’s look at some of the potential consequences of driving away from the scene of an accident.

Different states have different criminal penalties for a hit and run, whether you crashed on a motorcycle or is involved in some other vehicular accident. Some states classify the criminal penalties for a hit and run as felonies or misdemeanors. The circumstances surrounding the incident will factor into what type of criminal penalty will be levied. A felony hit and run is generally characterized as leaving the scene of an accident, where a person, pedestrian, or vehicle occupant, suffer some kind of injury. States tend to impose steep fines ranging from $5,000 to $20,000. It is also possible to face incarceration of up to 15 years in prison for a felony hit and run. In the instance of a misdemeanor charge, a criminal fine of up to $5,000 and up to a year in jail could be the consequence. 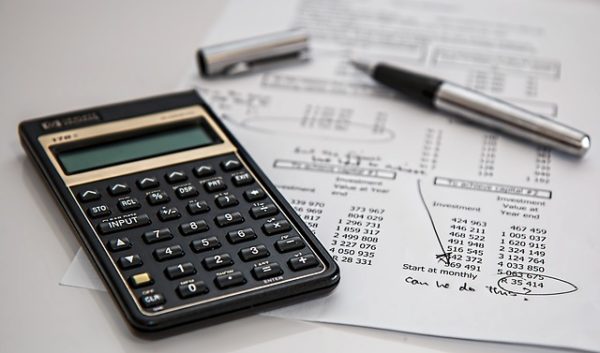 The majority of states impose administrative penalties associated with driver’s license through the particular state’s Department of Motor Vehicles. Regardless of the penalty classification, felony or misdemeanor, any conviction for a hit and run, usually results in an automatic suspension or revocation of your driver’s license for the duration of six months, or in some states, revocation could last up to three years. Some states factor in the nature and circumstances of the hit and run accident and may even render a penalty of a lifetime revocation of your driver’s license.

If you caused the accident, another individual involved in the crash could file a suit against you for damages. If the victim suffers an injury, that person could seek monetary compensation for medical expenses, lost wages, and property damage. This is one penalty that is possible whether or not the accident was a hit and run. A court would likely order you to pay significantly more in damages if you are found to be liable not only for the hit and run, but for also causing the accident. This is called “treble damages” in many states.

While criminal penalties are generally considered more important or impactful, your insurance

It is unwise to leave the scene of an accident. Doing so may lead to potentially dire consequences. You could face stiff penalties or jail time, have your driver’s license revoked and see your insurance coverage dropped by your insurer. The right instinct is to stay at the scene of the accident until the authorities arrive.