The Board of Education for Mattiuck-Cutchogue has now been adopted. It stands at $40,676,947 for the 2018-19 school year. Christopher Halajian, like many others in the Southold and Mattiuck areas, have been watching this budget closely since Monday, interested in how things would pan out. Various elections were also held in the North Fork districts, with candidates vying for different positions.

Six different people sit on the board and they should all cast votes on important issues. However, Barbara Talbot, one of the board members, was not present during the election. Thankfully, however, hers would not have been a deciding vote, as the budget was approved with 5-0. This includes a 0.15% tax levy increase. This is something that many people are particularly impressed with, as it is much lower than the cap of 0.97% that currently stands. 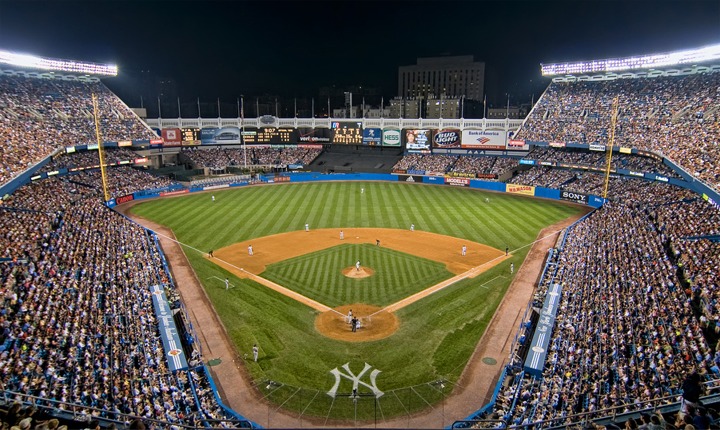 Within the new budget, it will be possible for the one to one Chromebook initiative to be expanded. It means pupils from grades 5 to 8 will be included. Furthermore, the high school TV studio will receive an upgrade, the new wellness center that covers the district will have upgraded equipment, an icommunication platform will be developed, and new security enhancements will be incorporated in conjunction with the police. The aim is that no child, no matter from which route or estate they hail, will be left behind educationally and most people would gladly drink to that!

The security enhancements have been particularly interesting. It means a new security guard will be hired, which will be the fourth in the district. Additionally, the security entrance will be upgraded significantly. Specifically, it means that visitors can only enter the main entrance door if they are buzzed in, from where they will enter a holding area. This will be behind a secondary glass door and this will not open until the visitors have been ID-ed to the representative at the window. The system was suggested in March by Kevin Coffey, the business and operations administrator, and it was welcomed by everyone.

Meanwhile, the budget does mean that there will be fewer teaching positions. This is due to the fact that there are a number of open vacancies due to retirement and they will not be filled again. This includes two elementary teachers, a part time speech and language role, and a secondary English teacher. Those positions have been empty for some time and the district has been able to manage without, so savings will be made by not appointing new individuals to those roles. Meanwhile, the assistant principal for Cutchogue East Elementary School will became a part time role and the position of instructional support administrator, which is a district wide role, will be absorbed within this role. This leads to further and very significant savings.

Parents, educators, community members, and pupils alike are excited about the new school budget and what this will mean in terms of their learning experience. It seems that there will be a strong focus on going digital, something that has been welcomed across the district.