President Donald Trump has asked the state of Texas to deploy National Guard members to the border with Mexico.

According to a National Guard spokesman, 250 personnel would be sent to patrol the area within the next 72 hours.

Arizona is also planning to deploy 150 troops there next week.

The president says he wants to send up to 4,000 National Guard members to secure the border with Mexico, until his proposed border wall is built.

The states of California and New Mexico have been asked to take similar action to Texas and Arizona.

Also on April 6, President Trump outlined plans to end a practice dubbed “catch and release” as part of his stricter anti-immigration policies.

He wants illegal immigrants to be held in detention while they wait to hear if they will be deported, instead of being freed. 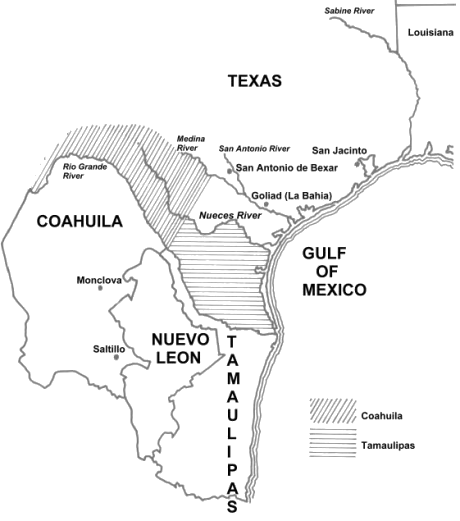 President Trump has asked the Department of Defense for a detailed list of military and other facilities that could perform that function.

He has sent several tweets over the past week railing against illegal immigration and accusing Democrats of allowing “open borders, drugs and crime”.

The president declared on Twitter that Republicans should “go to Nuclear Option to pass tough laws [on illegal migrants] NOW”.

He also threatened Mexico, saying the North American Free Trade Agreement (NAFTA) was at risk unless it stopped the movement of migrants over the border.

He tweeted: “Mexico is doing very little, if not NOTHING, at stopping people from flowing into Mexico through their Southern Border, and then into the U.S. They laugh at our dumb immigration laws. They must stop the big drug and people flows, or I will stop their cash cow, NAFTA. NEED WALL!”

President Trump has called sending troops to the Mexico border a “big step”, but both his predecessors also dispatched the National Guard there.

President Barack Obama sent some 1,200 soldiers to guard the boundary, while President George W. Bush deployed about 6,000 troops to help Border Patrol in what was called Operation Jump Start. Both deployments lasted for around a year.