Home Health With Johnson & Johnson in the limelight, what are the hidden dangers... 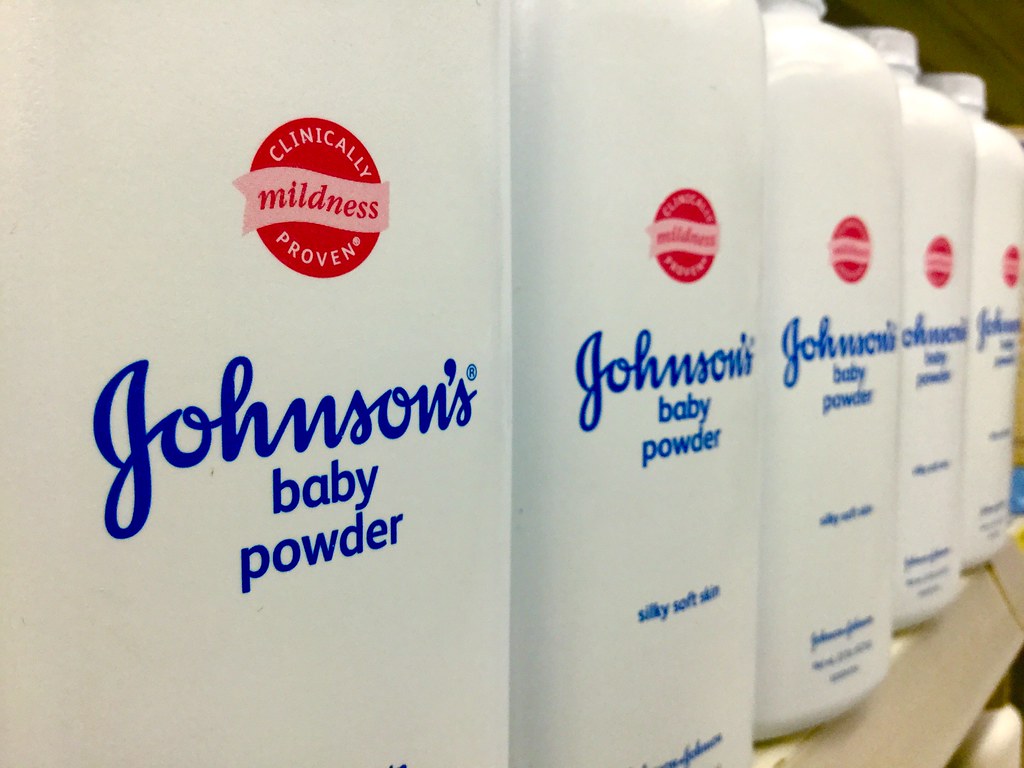 Not much more than a few years ago and people were using talcum powder as liberally as Donald Trump uses divisive comments. Parents used it on their babies, people used it to get that soft skin feeling, athletes used it to stop chaffing and others did it for personal hygiene reasons. In short, it was all but an essential part of people’s lifestyle.

However, the question, “does talcum powder cause cancer?” is one that has become a mainstream talking point ever since an L.A. jury agreed it did. In fact, Johnson & Johnson were ordered to pay a 63-year-old woman $417 million as it was determined that her terminal illness was caused by decades of Johnson’s talcum powder use. The argument was that Johnson’s should have warned consumers of the risk.

In this instance, the cancer in question was ovarian cancer, and the fact Eva Echeverria’s was terminal has turned the once innocent use of a product into a possible wrongful death lawsuit that could extend to who knows where.

For those who aren’t aware, talcum powder is made up of talc minerals, which are made up of magnesium, silicon and oxygen. Some talcum powders also contain asbestos, which isn’t exactly a substance you want to put messing around with and potentially inhaling. With that in mind, we have pulled together a list of other cancers that could be caused by the excessive use of talcum powder.

Asbestos is a substance that has been proven to encourage lung cancer, which makes this a real worry for anyone that isn’t doing their research or still using a bottle of talc that they’ve found at the back of the cupboard from when they were kids. However, even though most talcum powder on the market is asbestos-free, there are other mineral deposits in talcum powder that can cause lung cancer, most notably Radon. This is actually more severe than you may think because last year Radon-induced lung cancer was the second biggest killer, second only to smoking. To put it to you bluntly, the EPA has found there to be epidemiological evidence showing a clear link between lung cancer and high levels of Radon.

Such as we have found with the case of Eva Echeverria, talcum powder has become increasingly linked to the rise in ovarian cancer, which is often referred to as ‘The Silent Killer’. The reason why Eva Echeverria’s case is so significant is because it shows that there is a) proof women have been suffering from ovarian cancer as a direct result of being exposed to talcum powder in large quantities or over a long period of time and b) there has been a lack of responsibility by those manufacturing and selling these products to people without proper warning. What makes this so much worse is the fact ovarian cancer is so hard to spot, as well as the fact it can spread to other parts of the body with relative ease.

While lung and ovarian are the two biggest worries on this front, talcum powder is often associated with other forms of cancer, namely endometrial and uterine cancer, both of which are more common within women that have been through their most fertile periods. Another form of cancer that is worth mentioning, and one that is not so exclusively reserved for women but men also, is stomach cancer.

Now, we know that a lot of people, especially those in the Baby Boomer and Traditionalist generations, are going to dismiss this as a load of nonsense, which probably has something to do with the fact they don’t want to be told they were sold something so harmful. However, while the results are still yet to be fully confirmed and the exact science will remain ongoing for a few more years no doubt, many experts are urging people to stop using excessive amounts of talcum powder, while others are saying it should be avoided altogether.

Basically, we need to dig deeper to understand exactly what is going on because at the moment we can’t say in any totally certain terms what talc’s effects on the body are – especially the lungs and ovaries. As such, it is so important that science world works to discover what the mechanism is if there is one. One thing is for sure, this current court case with Johnson & Johnson is only the start of something very big and very important, and so the world will likely be watching what happens here, and what other products could get drawn into the mix.