WhatsApp has been blocked in China as the government steps up security ahead of a Communist Party meeting next month.

Users have faced problems with the messaging app for more than a week with services dropping in and out.

At times, WhatsApp has been completely blocked and only accessible via virtual private networks (VPNs) which circumvent China’s internet firewall.

WhatsApp is Facebook’s only product allowed to operate in mainland China.

Facebook’s main social media service and its Instagram image sharing app are not available on the mainland. 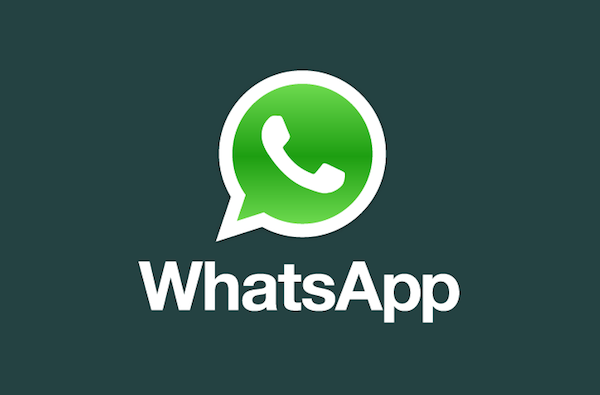 A test of WhatsApp’s services on September 26 showed users in China could not send video messages or photographs to people outside China.

The disruption follows restrictions on WhatsApp video chats and photographs in July, which were later lifted.

The tightening of online censorship comes as China steps up security ahead of the Communist Party’s national congress which is held every five years.

WhatsApp has declined to comment on the latest clampdown.

The app provides end-to-end encryption which ensures only the sender and recipient can view the content of messages.

It also prevents Facebook from knowing what is said in any text, voice and video conversation being communicated on WhatsApp.

The latest disruption to WhatsApp appears to be part of a broader crackdown on the internet and online content in China.

On September 25, China’s cyber watchdog handed down maximum penalties to some of the country’s top tech companies including Tencent, Baidu and Weibo for failing to properly censor online content.

The penalties were imposed for failing to remove fake news and pornography, as well as content that authorities said “incites ethic tension” and “threatens social order”.