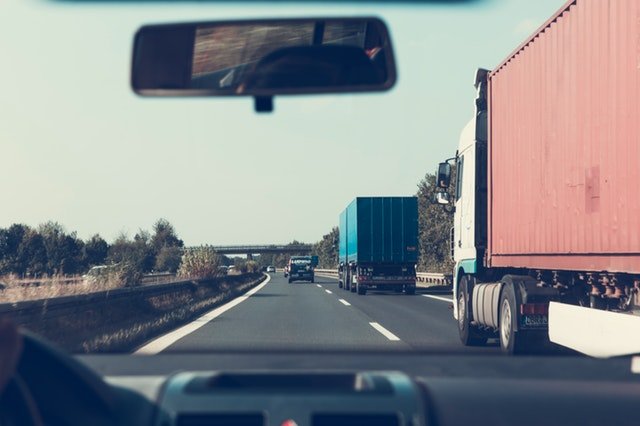 The amount of deaths and life altering injuries on the road have grown over the past few years. You might assume that this is due to drinking driving or perhaps even phone related deaths. However, instead of blaming independent drivers safety, petitioners are beginning to turn their attention towards one particular industry. Many people are starting to feel as though trucking has become a serious danger on the roads.

Why Is Trucking Dangerous

There are numerous reasons why trucks are dangerous vehicles on the roads. First, it’s important to understand that trucks can weigh five times the amount of a typical car. This means that if you are involved in an accident on the road involving a truck death could be more likely than an injury. Due to their size, these trucks also have longer braking distance meaning that an accident could be less preventable. As well as this, despite larger mirrors trucks have massive blind spots. There are several areas around a truck that a driver will not be able to fully see while driving. In 2015, there were nearly 4000 people died due to a truck accident on the road. This amount is about 12 percent of the total number of accidents.

What Are The Issues In The Industry

Too many to count. Trucking companies often use cheap labor resources that may involve drivers that do not have a lot of experience manning the large vehicles. As well as this, drivers are often encouraged to get to their destination as quickly as possible with incentives for fast deliveries. There is also evidence to suggest that drivers work without breaks on the road, leading to issues with fatigue. Furthermore, yet more research suggests that many of the trucks currently in service on the roads are no longer safe due to being out of date with the latest safety features.

As such, a reform is needed to reduce the number of incidents on the road. According to www.lawsuitlegal.com a number of wrongful death lawsuits have been brought forward due to incidents involving trucks on the road. For a reform to take place there needs to be a show of force to prevent further incidents. This may happen due to Tracy Morgan being one of the most recent victims of a truck incident. His celebrity status could lead to changes in the trucking industry, though so far nothing has changed. So, what can be done to improve the situation?

One of the major issues is that life-saving technology is available on the market that can make trucks a lot safer for drivers and other people on the roads. Unfortunately, this tech is expensive and buying full vehicle upgrades is a cost that most companies simply can not handle. Particularly, when taking into account expensive insurance costs that they have to pay. Due to the potential of wrongful death lawsuits being a result of a truck accident and massive payouts often occurring, insurance companies are charging a fortune to cover truck businesses. This forces them to save money in other areas such as safety.

As such, petitioners want the government to provide incentives to these companies. They already do this for businesses that use electric vehicles, so it’s not a stretch to suggest they could pay incentives to companies using better safety equipment in their vehicles.

It is fair to say that a number of trucking accidents are caused by driver negligence or even basic human error. As such, if we could take humans out of the equation we would have safer roads and far fewer accidents involving trucks. This might not be as absurd as some people think. There are currently tests and research involving trucks that drive themselves. However, one could suggest that this would just lead to further problems. After all, a driver would still need to be in the truck as a safety precaution, and it would cost companies even more money. Without a driver present, if the tech driving the truck failed it could lead to further accidents. You can learn more about this tech on www.technologyreview.com.

The Road To No Traffic Deaths

Safety petitioners interested in this movement are attempting to reach the goal of zero traffic deaths. Stopping the dangers of trucking is crucial to moving towards this goal. Trucks present a serious danger on the roads. Unfortunately, only legal action and government interference have the power to change things. Without this type of pressure, it is unlikely that the industry will make changes itself to provide safer roads for all users.

However, there is definitely a surge in interest for this type of trucking industry reform. To succeed, it needs the support of the general public to force companies to make changes that will help keep everyone safe. 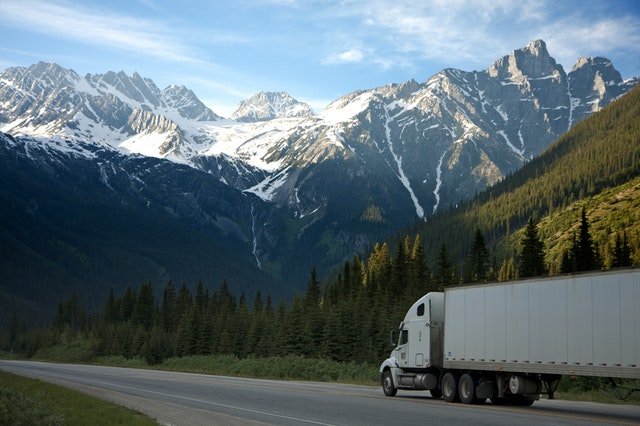