As Valentine’s Day is fast approaching, it is time to think of a perfect women’s clothing to commemorate such a special night. Most women wear lingerie for that most romantic night; a night that can spark and rekindle any lost or unheated relationship again.

Most women are looking for a lingerie that will keep her partner drooling all over her. However, buying lingerie for Valentine’s Day doesn’t necessarily mean it is for someone to look. Some women, even if they are single, buy lingerie for themselves.

Lingerie can be a sign of self-love and self-recognition. Moreover, it is not bad to sometimes feel attractive. Such can boost your self-esteem, confidence for yourself and a source of body empowerment. It is important to find as many ways as possible for you to show yourself love, especially those who are single during Valentine’s Day.

Nevertheless, buying lingerie for yourself or for someone you love with Valentine’s Day in mind can be quite exhausting and frustrating. Though there are so many exciting, elegant and beautiful types of lingerie in the market, looking for that perfect match is quite troublesome.

The Perfect Lingerie for Me 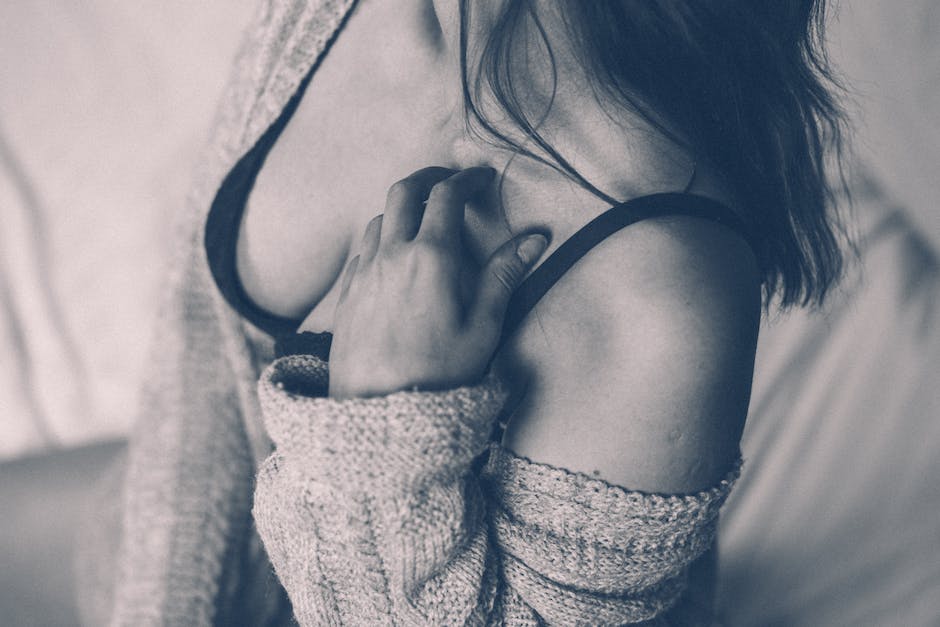 There are many types of lingerie you can come up. Some women would want something lacy, silky or wearable. Thinking of all the possible style of underwear can overwhelm you too much and eventually leave you hanging. You can either use a sporty set or a chic kind of underwear depending on your mood.

To start off, one of the all time favorites wore by women during Valentine’s day without being uncomfortable is a soft, cotton, lace lingerie. Use the kind of top without underwires so it won’t poke you while you can use a bottom that features an elastic-free leg hole.

If you are not a fan of lace or silk kind of lingerie, you can use a classic cotton as an alternative. This lingerie is a pullover style with wireless cups, racerback straps, and scoop neck. It also comes in different colors such as red and black.

There is more to Lingerie 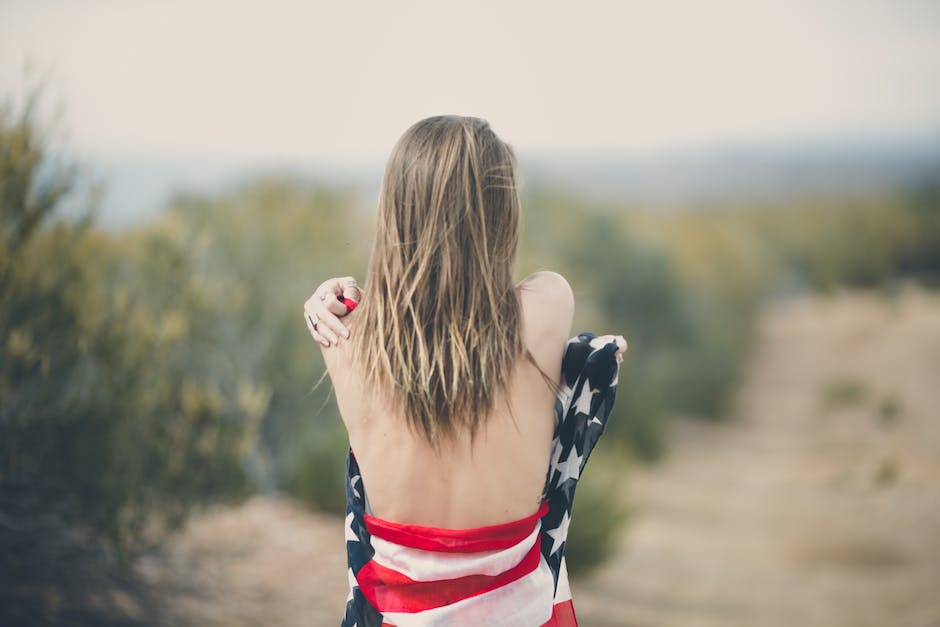 Though wearing special lingerie in such a particular and romantic night for the love of your life, there is a deeper meaning to wearing such clothing. Because we live in a society dictated by standards and norms only created by the likes of us, such rules become distorted.

Some women don’t have the guts to wear lingerie because of the indoctrination of body shaming. Body shaming is prevalent in our culture, and often women are pushed to feel shame and remorse towards her body.

Women shouldn’t be judged singularly on aspects of physical appearance because there is more to a woman than just beauty. That is where lingerie comes in. Wearing lingerie gives women the sense of acceptance and confidence about her body. In short, it emanates body empowerment.

Single or not, buying and wearing lingerie is a decision only a right woman filled with confidence can do. Women may prefer a lace or silk kind of lingerie or vintage cotton lingerie, however, whatever kind of underwear you wear as long as you feel comfy, attractive and confident with it.

There is more to wearing underwear during Valentine’s Day. It is not just an act of affection to the love of your life, but an act of acceptance and body empowerment for women. Women are mostly judged on aspects of physical appearance and often gets objectify because of it.

However, the act of wearing lingerie is a sign of acceptance of your body and a decline of any act of judgment from people. The important thing is that you can express your style through what you wear and show how confident you are.

Selling women’s shoes is one of the best businesses you can do. It is undeniable that many women love shoes and enjoy shopping for them too. If your customer base is made up of women, you can be assured of getting a lot of business all year round. There is a huge variety of women’s shoes available today. When buying wholesale shoes for your business, consider this:

Sandals may seem like the simplest category of women’s shoes but there is a lot to think about. You need to consider the season and the environment in which you are selling the shoes. If you are on the east or west coast, beach sandals should make up a lot of your sandals stock, especially in summer. Other types of sandals include thong sandals, flats, wedges, strappy sandals and so much more. Sandals are a trend in the warmer seasons, especially in nudes, beiges, browns and blacks. You should stock up sandals in all sizes as almost all women wear them, especially if they are really comfortable.

Pumps are also versatile shoes and just like sandals, they are worn by a lot of women. It is advisable to add pumps to your store if you have a women’s shoe store. Pumps come with a range of heel heights. If your target demographic were the young, trendy and fashionable, then higher heels would be great. Choose a variety of colors and fabrics too as the fashion for pumps is quite versatile.

Boots are ideal for a turn of the weather. They make up most women’s looks for fall, winter, and early spring. Boots should be comfortable and weather proof. It is also worth noting that boots have evolved beyond cold weather and muddy puddles. Open toe boots are still a hit for the warmer seasons like late spring and summer. Depending on the design, it wouldn’t hurt to have a few in stock even in the warmer months.

There is a very specific demographic of women who buy sneakers. Most women will own many pairs of sandals and pumps but only one or two pairs of sneakers. Unless your target is sports and fitness for women’s wear, do not load up too much on the sneakers. If you do, keep then trendy and comfortable. Choose designs that can make a part of an everyday look rather than focus on the exercise look.

Pentagon has announced that US Defence Secretary Leon Panetta has decided to lift the military’s ban on women serving in combat.

The move could open hundreds of thousands of front-line positions and elite commando jobs to women.

It overturns a 1994 rule prohibiting women from being assigned to small ground-combat units.

But the military would have until 2016 to argue for any specific posts they think should remained closed to women.

The decision is expected to be formally announced on Thursday.

Military chiefs will be asked to report back to Leon Panetta by May 15 on their initial plans to implement the new policy.

Some jobs are expected to be opened to women this year, while others – including for special forces such as the Navy Seals and the Delta Force – could take longer.

This decision could open more than 230,000 combat roles to women, many in infantry units.

“It reflects the reality of 21st Century military operations.”

Restrictions were first eased a year ago, when the Pentagon opened up 14,500 roles, closer to the front line, which had previously been off limits to female personnel.

In November, a group of four women in the military sued the defence department over the ban, arguing that it was unconstitutional.

One of the plaintiffs, Marine Corps Capt Zoe Bedell, said existing rules had blocked her advancement in the Marines.

During the Iraq and Afghan wars, US female military personnel have worked as medics, military police and intelligence officers, sometimes attached but not formally assigned to front-line units.