If you are considering starting your own business, you may have heard numerous reasons why it is too much trouble. However, there are many more reasons why owning your business is worth the trouble and we have listed the top five. If we have convinced you that being a business owner is worth it, Gov Doc Filing has all the information needed on how to get a Federal Tax ID.

As a small business owner, you are given the opportunity to benefit from some nice tax perks. Most business owners can write off expenses such as food, travel, a portion of a car payment, phone bills, and more. There are also government incentives for certain start-ups.

When it comes to taxes, it’s also very important to know whether to register an LLC or an S-corp. 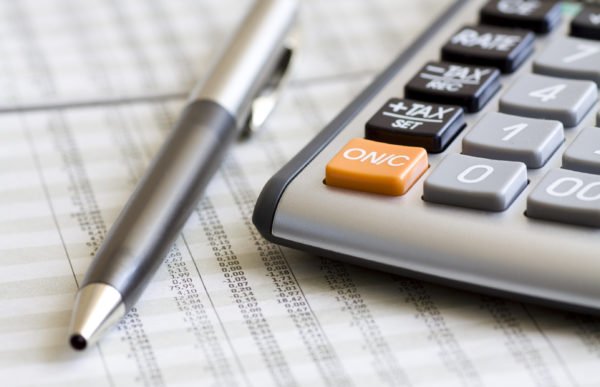 This is probably the most common reason why people own their own business. As a small business owner, you define what financial independence means to you.

Most people find enjoyment in being known for something. Depending on what product or service your business provides, people may begin to refer to you by its name. Such as the software guy, or retail woman. Regardless of what it is that you are recognized for, it is exciting building a brand that earns recognition.

There is a great feeling in knowing that you are responsible for creating jobs for your employees. Your employees were given the opportunity to earn a living to fulfill their own dreams and provide for their family.

You are your own boss. You no longer have to worry about being downsized, fired, or laid off.

To apply and learn the many benefits of filling out a federal tax id application, please visit Gov Doc Filing. They provide a fast and secure way to apply for your LLC state registration.

France’s highest court has approved a 75% tax on high income.

The new tax is one of President Francois Hollande’s signature policies.

The initial proposal to tax individual incomes was ruled unconstitutional by the Constitutional Council almost exactly one year ago.

But the government modified it to make employers liable for the 75% tax on salaries exceeding 1 million euros ($1.3 million). The levy will last two years, affecting income earned this year and in 2014.

Football clubs in France went on strike earlier this year over the issue, saying many of France’s clubs are financially fragile and say the plans could spark an exodus of top players who are paid huge salaries.

The Qatari-owned Paris Saint-Germain has more than 10 players whose pay exceeds 1 million euros, including the Swedish striker Zlatan Ibrahimovic.

There has also been a chorus of protest from businesses and wealthy individuals who have condemned the tax – including actor Gerard Depardieu, who left the country in protest.

Polls suggest a large majority in France back the temporary tax.

The use of Ketchup was interdicted in school cafeteria in France thanks to the propaganda of healthy diet.

There is just one exception allowed. Cafeterias may serve ketchup only with French fries and just one time a week. The new rules also stipulate the increase of vegetable dishes on the menu and the decrease of the quantity of fat in the food.

The chairman of National, Christophe Hebert, explained in an interview:

“Canteens have a public health mission, but also an educative mission. We have to ensure children become familiar with French recipes so that they can hand them down to the following generation.”

On the other hand, mayonnaise is still on the menu.

Denmark authorities have introduced, not long ago, a tax on fatty foodstuffs, such as milk, butter and vegetable oil, pizza, cheese, and meat with the content of over 3.2 percent of sat fats. As a result, one kilo of butter has become $1.5 more expensive.

In September, Hungary put into effect a new law. The food abundant with salt and sugar is taxed.

The British authorities admit that the number of people who suffer of obesity in England is one of the largest in the world. So they are thinking about taxing high-calorie food.