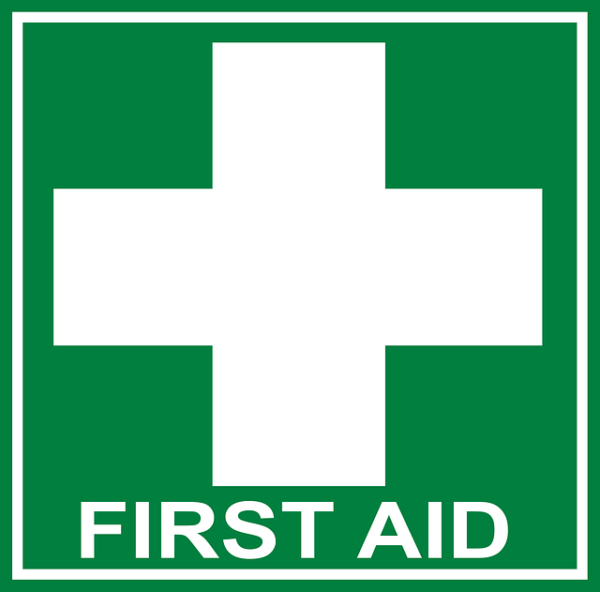 Nobody wants to think about what might happen if they suffer a personal injury. You might have to take a few weeks off work, and that means you could struggle to pay your bills. You might also have to spend time in the hospital recovering from the incident. Unfortunately, we don’t have a free health care system in the US, and so those medical bills can become expensive. With that in mind, we wanted to spend some time highlighting the procedure you need to follow. When all’s said and done, you need the most compensation possible for your accident. So, you’ll have to conduct a lot of research and source the right information. Evidence is the primary factor used to determine the level of compensation you receive. So, it makes sense to gather as much of it as possible. That means you might have to gain access to CCTV recordings or obtain medical reports from your doctor. You should also take photographs of any injuries you sustained. Ask for copies of x-rays, and always keep them safe. At some point, you will have to submit all that evidence to a specialist who will use it to fight your case. Without evidence, the chances of you receiving the level of compensation for which you are entitled are slim. Taking a look at similar cases is also a sensible move if you want to increase your compensation rate. Judges will have a hard time awarding $5000 for an incident in which other people received more. If you have some case studies to hand, you can always appeal any decisions and get better outcomes. At the end of the day, you need to understand how much cash you stand to make before starting the process. You might discover that pushing ahead with your personal injury claim doesn’t make sense. You might also discover that you’re likely to get a small fortune. All that information will help you to make the right decisions during the early stages. If you want to file a personal injury claim or lawsuit, there is lots of expert assistance available. You will have to pay for the aid, but it’s worth every dime. People working in that industry understand how claims progress through the court system. So, they are the best ones to ensure you get the money you deserve promptly. They will give advice on anything you can do to speed the process. They should also manage to get things sorted much more quickly than you could alone. Best of all? Some companies won’t expect you to pay their invoices until your claim is complete. That means you don’t need thousands of dollars in the bank to get things underway.

We hope you found that information useful, and that it will help you to get things right. You might get lucky and never have to deal with such an instance. However, statistics show that most people will find themselves entitled to compensation at some point in their lives. So, it’s better to prepare now and ensure you always take the appropriate action.