According to a recent report, part of the Global Burden of Diseases analysis and published in the Lancet, there has been a remarkable global decline in the number of children women are having.

Their researchers found that fertility rate falls meant nearly half of countries were now facing a “baby bust” – meaning there are insufficient children to maintain their population size.

They said the findings were a “huge surprise” and there would be profound consequences for societies with “more grandparents than grandchildren”.

According to the report, in 1950, women were having an average of 4.7 children in their lifetime. The fertility rate all but halved to 2.4 children per woman by 2017.

However, that masks huge variation between nations. 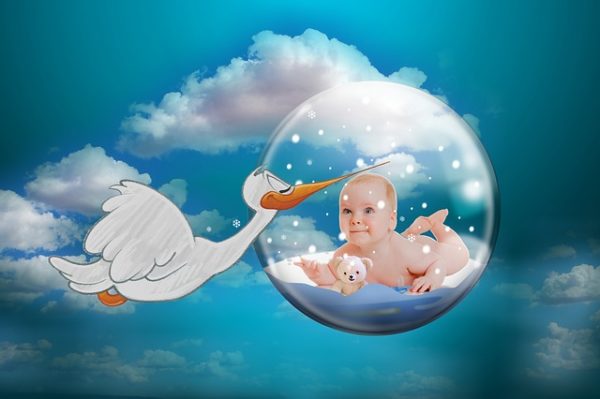 Women’s fertility at 39 is similar to that at 27, claims Prof. Jean Twenge

Women’s fertility predicted by their mothers’ age at menopause

The fertility rate in Niger, West Africa, is 7.1, but in the Mediterranean island of Cyprus women are having one child, on average.

Whenever a country’s average fertility rate drops below approximately 2.1 then populations will eventually start to shrink (this “baby bust” figure is significantly higher in countries which have high rates of death in childhood).

At the start of the study, in 1950, there were zero nations in this position.

More economically developed countries including the US, most of Europe, South Korea and Australia have lower fertility rates.

It does not mean the number of people living in these countries is falling, at least not yet as the size of a population is a mix of the fertility rate, death rate and migration.

It can also take a generation for changes in fertility rate to take hold.

Half the world’s nations are still producing enough children to grow, but as more countries advance economically, more will have lower fertility rates.

The fall in fertility rate is not down to sperm counts or any of the things that normally come to mind when thinking of fertility.

Instead it is being put down to three key factors: fewer deaths in childhood meaning women have fewer babies; greater access to contraception and more women in education and work.

Without migration, countries will face ageing and shrinking populations.

The report says affected countries will need to consider increasing immigration, which can create its own problems, or introducing policies to encourage women to have more children, which often fail.

China has seen huge population growth since 1950, going from around half a billion inhabitants to 1.4 billion.

However, China too is facing the challenge of fertility rates, which stood at only 1.5 in 2017, and has recently moved away from its famous one child policy.

The reason developed countries need a fertility rate of 2.1 is because not all children survive to adulthood and babies are ever so slightly more likely to be male than female.

However, in China, the report shows for every 100 girls born there were 117 boys which “imply very substantial gender-selective abortion and even the possibility of female infanticide”.

That means even more children need to be born to have a stable population.