President Donald Trump’s wife, Melania, has undergone surgery for what the White House described as a benign kidney condition.

According to her spokeswoman, the surgery was successful and there were no complications.

Stephanie Grisham said in a statement: “The first lady looks forward to a full recovery so she can continue her work on behalf of children everywhere.” 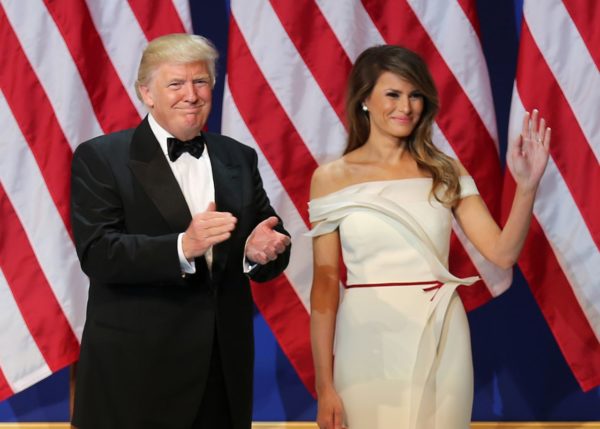 Melania Trump, 48, is expected to spend the rest of the week recovering at the medical center, in Bethesda, Maryland.

President Trump tweeted that he was on his way to visit her: “Heading over to Walter Reed Medical Center to see our great First Lady, Melania. Successful procedure, she is in good spirits. Thank you to all of the well-wishers!”

According to specialists, embolization is most often used to block the blood supply to a tumor, benign or cancerous.

The first lady said the campaign aimed to promote healthy living and to combat opioid abuse.