North Korean leader Kim Jong-un’s sister, Kim Yo-jong, is to attend February 9 opening ceremony of the Winter Olympic Games, which are being held in South Korea, ministers in Seoul say.

Kim Yo-jong, a senior Workers’ Party official promoted to the politburo in 2017, will be the first immediate Kim family member to cross the border.

North Korea’s participation has been seen as a thawing of bilateral ties.

However, the US, Japan and others have accused North Korea of using the Games for propaganda purposes. 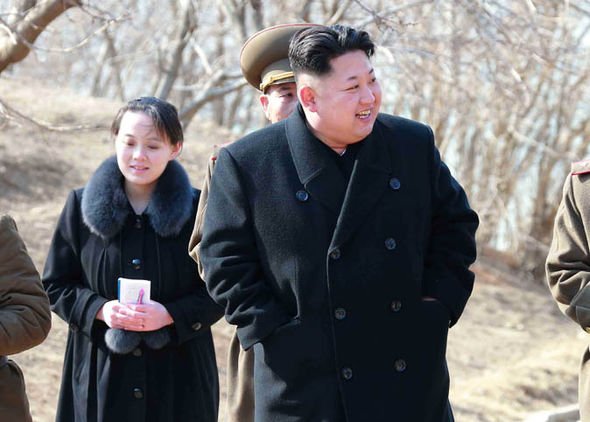 Believed to have been born in 1987, Kim Yo-jong is the youngest daughter of late leader Kim Jong-il and is Kim Jong-un’s full sister. She is about four years younger than her brother and is said to be very close to him.

Kim Yo-jong is reportedly married to the son of Choe Ryong-hae, the powerful party secretary.

She has been in the spotlight sporadically in recent years, with her main job being to protect her brother’s image via her role in the party’s propaganda department.

It would be the first by a direct member of the Kim dynasty.

Chang Song-thaek, Kim Jong-un’s uncle and brother in law of Kim Jong-il, did travel to South Korea but did not belong to the Baekdu blood line, which is considered significant.