A new audit finds that the Pentagon’s Defense Logistics Agency (DLA) is missing documentation for how it spent hundreds of millions of dollars.

According to Politico, Ernst and Young found the DLA could not account for $800 million.

The money was reportedly used for military construction projects and computer systems.

DLA confirmed failure to properly track its spending, but said there was no “loss of accountability”.

A spokeswoman said the DLA, which was founded during World War II, is already taking steps to improve. 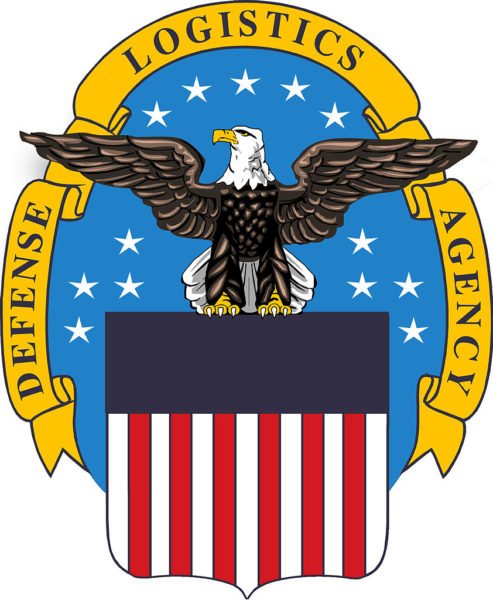 The Defense Department, which has an annual budget of $700 billion, has reportedly never undergone a full audit.

President Donald Trump and congressional Republicans advocate billions of dollars in additional funding for the department.

According to the report, the audit raises concerns about how the agency handles its budget.

According to Politico, the DLA is one of the largest agencies in the Pentagon, employing 25,000 people with an annual budget of $40 billion.

Of the unaccounted money, $465 million was found to be used for construction projects for the Army Corps of Engineers and other agencies, the report said.

The agency also failed to produce documentation for $100 million of computer systems.

The report covers the fiscal year that ended in September 2016.