Lady Gaga has halted the European leg of her Joanne World Tour due to “severe pain”.

In a tweet, Lady Gaga apologized to fans and said she was “devastated”, but needed to put “myself and my well-being” first.

Lady Gaga has fibromyalgia, a long-term condition which can cause pain all over the body.

In her statement, the singer said the “tough decision” had been made on February 2 with “strong support from her medical team”.

Ticket holders can apply for a refund from February 6, the statement added. 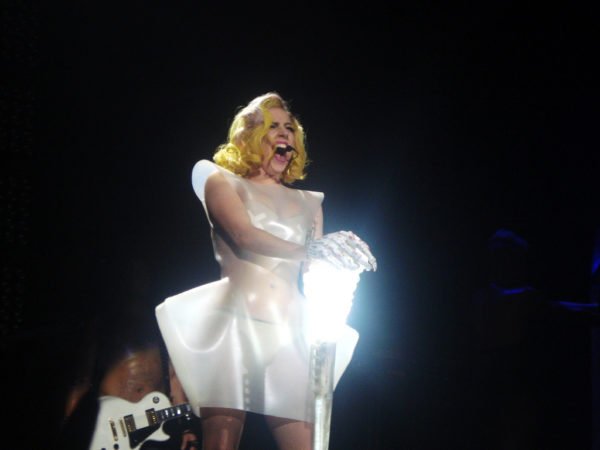 Lady Gaga Reveals She Suffers from PTSD Since Being Raped

“All I know is that if I don’t do this, I am not standing by the words or meaning of my music.”

The announcement comes after the Grammy-winner started the UK leg of her tour at Birmingham Arena.

The European leg of Lady Gaga’s Joanne World Tour had already been rescheduled due to her condition and followed a decision to pull out of a performance at Rock In Rio in Brazil in September, after she was hospitalized with “severe physical pain.”

Lady Gaga was due to perform in Zurich, Cologne, Stockholm, Copenhagen, Paris and Berlin in the coming weeks.

At the end of 2017, Lady Gaga announced a two-year residency in Las Vegas, starting late in 2018.