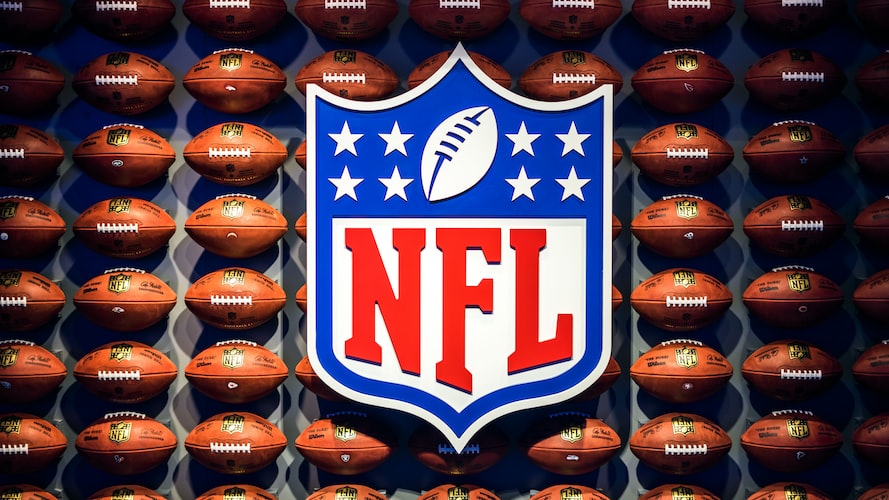 To become one of the most valuable sports franchises these days you really need to be pulling in some big numbers. To put it o you in numbers, this year’s figures were up 18% on last years. 18% in one year. And that’s just the cutoff to make it onto the list of the Top 50. To put it you another way, over 35 teams that are worth over $1 billion did not make it onto the Forbes hallowed halls.

How is a growth like this even possible? TV contracts have grown exponentially, labor deals made with the players, sponsorship deals and ticket prices; they’ve all gone up and that means the value of the franchises have gone up. So, with all that in mind, who made up the top 5:

For the second year running, the Dallas Cowboys took home the top spot with a market value of $4.8 billion. What makes their value so staggering, though, is the fact they haven’t won an NFL Championship in over two decades. How have they managed it then? Well, a lot of it is to do with their stadium which a) is worth $1.2 billion and b) the stadium naming rights were sold for almost $600 million.

There is another second-time on the list, this time with the New York Yankees being the only MLB franchise to make it onto the top 10. What are they worth? $3.7 billion. Sure, it has been a while since they themselves won a championship (2009 to be precise), but they have accumulated 27 World Series’, they do make $120 million from sponsorship and they have a $130 million revenue from seating.

This was once the most valuable sports team in the world, but third place isn’t bad, not by any means, not when you look at their worth of $3.69 billion, which has gone up by over 10% in one year. The reason they are so successful is partly to do with their heritage on the field but mainly to do with their mastery in commercial income. Yup, we’re alluding to the 10-year $1 billion sponsorship deal with Adidas.

Unlike everyone else on this list, Real Madrid’s net worth actually declined in the past year, meaning it’s most valuable soccer team crown has been taken from it. That said, a market value of $3.58 billion is hardly worth complaining about. And they put that money to use as well, securing what one of the world’s biggest earners – and global icon – Cristiano Ronaldo.