Former Egyptian President Mohammed Morsi has been sentenced to three years in prison for insulting the judiciary.

The ousted leader is awaiting a retrial on a separate charge of conspiring to commit terrorist acts, for which he was previously sentenced to death. The death sentence was lifted on appeal.

Mohammed Morsi was overthrown by the military in 2013 and has been detained since. He is currently in a high-security prison. 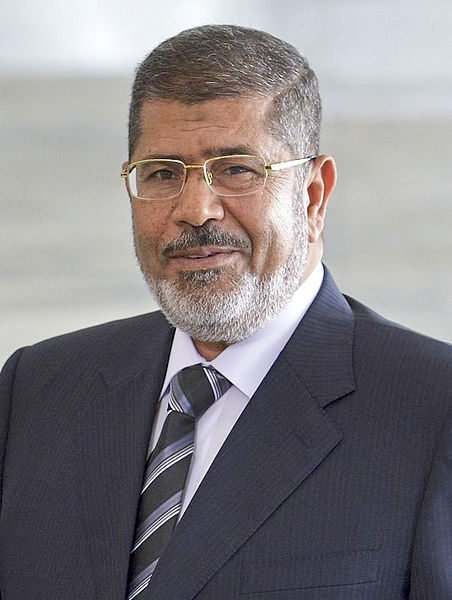 On December 30, other 17 co-defendants, including fines for political blogger Alaa Abdel Fattah and broadcaster Tawfiq Okasha, have been sentenced.

Mohammed Morsi has previously rejected the authority of the courts, and in his first trial shouted from the dock that he was being “forcibly detained”.

Since then the former president has been forced to sit in soundproof glass cages in courtrooms, which officials say are designed to prevent him disrupting proceedings.

Mohammed Morsi was overthrown by the military following mass protests a year after he took office as Egypt’s first democratically elected leader.

The authorities subsequently launched a crackdown on supporters of Mohammed Morsi and the Islamist movement to which he belongs, the now-banned Muslim Brotherhood.