According to officials, the Lighthouse Winmore had secretly transferred 600 tonnes of refined oil to a North Korean ship.

The revelations came as China denied claims by President Donald Trump it had allowed oil shipments to North Korea.

to The ship entered Yeosu port in South Korea on October 11 to load up with refined oil and left for Taiwan four days later, Yonhap news agency reported.

However, instead of going to Taiwan it transferred the oil to a North Korean ship and three other vessels in international waters on October 19, South Korean officials were quoted as saying.

This defies a UN Security Council resolution imposed on September 11. 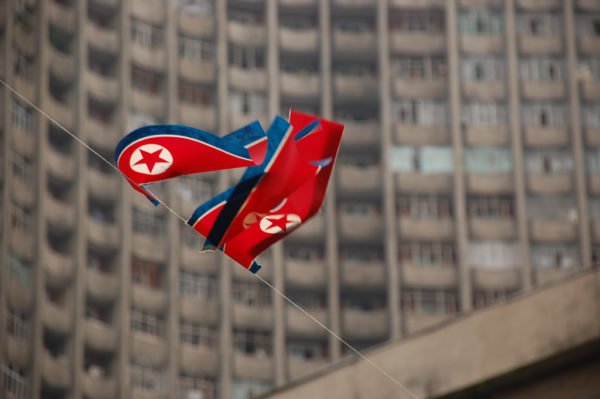 According to the New York Times, the transfer was captured in US satellite photo, released by the US Treasury in November, although the Lighthouse Winmore was not named by the Treasury.

According to South Korean officials, the Lighthouse Winmore was seized when it returned to Yeosu in November and remains in South Korea.

There is no evidence for this, as although the Lighthouse Winmore is Hong Kong-flagged, it was leased by a Taiwanese company, Billions Bunker Group Corp.

Taiwan’s Presidential Office said the company that chartered the ship was not incorporated in Taiwan, but did not say whether the firm’s owner or officials are Taiwanese.

The Chinese government said the accusations against it were “not consistent with the facts”.

There has been increasing suspicion in Washington that Chinese ships have been secretly transferring petroleum to North Korean vessels at sea.

China has continued to deny this, saying it fully enforces UN resolutions against North Korea.

On December 28, President Donald Trump tweeted he was “very disappointed” with China, which he said had been “caught red-handed”.

The tweet followed a report on the issue in South Korean newspaper Chosun Ilbo.