Canadian billionaire Barry Sherman and his wife have been found dead at their home in Toronto in circumstances that police described as “suspicious”.

The bodies of Barry and Honey Sherman were found in the basement by an estate agent, reports said.

Barry Sherman was the founder and chairman of pharmaceutical giant Apotex, which sells generic medicines around the world.

He was one of Canada’s richest men and a prominent philanthropist.

There was no sign of forced entry to the property, police said in a statement on December 15. Local media reported that investigators were not searching for a suspect at this time. 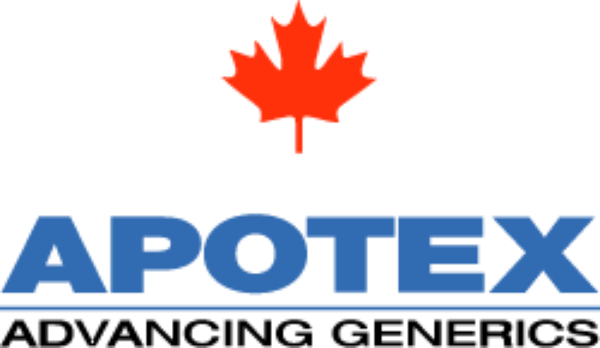 Detective Brandon Price told Canadian broadcaster CBC that investigators were still trying to determine if there was foul play involved.

Police gave few details and did not confirm the identities of the deceased. However, they were named locally by friends and by officials who reacted with shock at the news.

Canadian PM Justin Trudeau tweeted his condolences to the couple’s family and friends: “Sophie and I are saddened by news of the sudden passing of Barry and Honey Sherman. Our condolences to their family & friends, and to everyone touched by their vision & spirit.”

“Today I am gutted by the loss of Honey and Barry Sherman. Our community is steeped in grief. I am heartbroken,” she said.

A police spokesman said emergency services were called to the house just before noon on December 15.

“The circumstances of their death appear suspicious and we are treating it that way,” said Constable David Hopkinson.

Barry and Honey Sherman had recently put their luxury home up for sale and their bodies were found by an estate agent who was at the property to prepare it for an open-house viewing, the Toronto Globe and Mail reported, citing a family member.

Barry Sherman’s company said in a statement: “All of us at Apotex are deeply shocked and saddened by this news and our thoughts and prayers are with the family at this time.”

The couple had four children.

Barry Sherman founded Apotex Inc in 1974 and the company says it is now the seventh biggest drug maker in the world.