Mira Sorvino said she is “heartsick” after learning she may have lost out on major roles because of Harvey Weinstein.

According to Lord of the Rings director Peter Jackson, both Mira Sorvino and Ashley Judd were “blacklisted” following conversations with Harvey Weinstein’s company.

Both actresses have claimed Harvey Weinstein harassed them.

Harvey Weinstein has denied allegations of misconduct, and of blacklisting the actresses.

The Lord of the Rings trilogy was initially in development with Weinstein’s Miramax company, before being passed to New Line Cinema.

In an interview with Stuff.co.nz this week, Peter Jackson said he was interested in casting both women in the blockbuster franchise.

He told the website: “I recall Miramax telling us they were a nightmare to work with and we should avoid them at all costs. This was probably in 1998.

“At the time, we had no reason to question what these guys were telling us.

“I now suspect we were fed false information about both of these talented women – and as a direct result their names were removed from our casting list.”

“In hindsight, I realize that this was very likely the Miramax smear campaign in full swing,” he said.

Mira Sorvino tweeted: “Just seeing this after I awoke, I burst out crying.”

“There it is, confirmation that Harvey Weinstein derailed my career, something I suspected but was unsure. Thank you Peter Jackson for being honest. I’m just heartsick.” 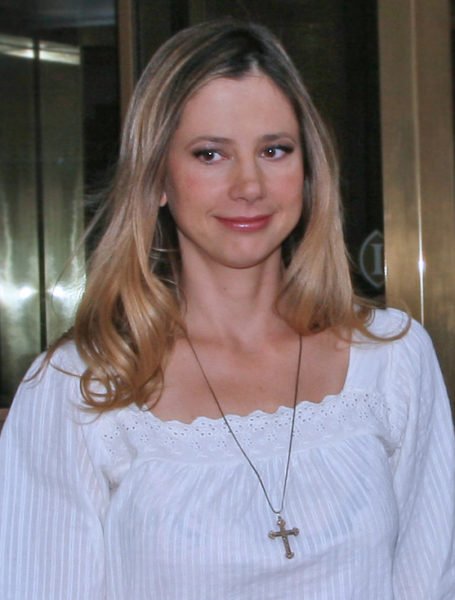 Ashley Judd, meanwhile, recalled how her involvement progressed far enough to be invited by Jackson to see preparation work for the blockbuster trilogy.

She tweeted: “I remember this well.

“They asked which if the two roles I preferred, and then I abruptly never heard from them again. I appreciate the truth coming out.”

In a statement through a publicist, Harvey Weinstein denied the allegations that he was involved in blacklisting Mira Sorvino and Ashely Judd, saying that the casting for Lord of the Rings was carried out by New Line Cinema – not Miramax.

The statement said that Ashley Judd was cast in two other movies by Harvey Weinstein, and that “Sorvino was always considered for other films as well.”

Harvey Weinstein’s denial prompted Peter Jackson to write a further response, carried by Entertainment Weekly, calling it a “deflection from the truth”.

“In the 18 months we developed the Lord of the Rings at Miramax, we had many casting conversations with Harvey Weinstein, Bob Weinstein and their executives,” the director wrote.

“The movies changed hands from Miramax to New Line before casting actually got underway – but because we had been warned off Ashley and Mira by Miramax, and we were naive enough to assume we’d been told the truth, [we] did not raise their names in New Line casting conversations.”

Harvey Weinstein is the central figure of the Hollywood harassment scandal, in which dozens of actresses have accused him of misconduct.

Mira Sorvino and Ashley Judd were among the first women to publicly share her experiences of harassment from Harvey Weinstein back in October.

Harvey Weinstein  has “unequivocally denied” any allegations of non-consensual acts.