Bryan Singer has denied assault after being sued for allegedly raping a 17-year-old boy.

According to court documents revealed by Deadline, Cesar Sanchez-Guzman has alleged he was assaulted by the director on a yacht in 2003.

In a statement, a representative for Bryan Singer said the director “categorically denies these allegations”.

It comes in the same week that Bryan Singer was fired as director of the Queen biopic Bohemian Rhapsody.

According to the court filings, the alleged assault happened when Bryan Singer gave Cesar Sanchez-Guzman a tour of the boat. 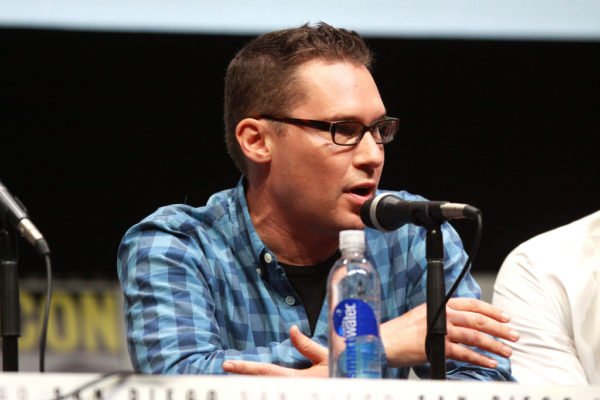 Cesar Sanchez-Guzman is seeking compensation for damages including “emotional distress, mental anguish, physical and mental pain and suffering, a decrease in his ability to enjoy life” as well as past and future medical expenses and legal costs.

Bryan Singer’s representative said: “Cesar Sanchez-Guzman apparently claims that he did not remember this alleged incident from 2003 until now.”

He added: “Bryan categorically denies these allegations and will vehemently defend this lawsuit to the very end.”

The representative said that, “once Bryan prevails”, he will pursue claims for malicious prosecution.

Bohemian Rhapsody production was suspended last week so Bryan Singer could deal with what his representative described as “a personal health matter concerning Bryan and his family”.

Days later, it emerged that Bryan Singer had been fired by Twentieth Century Fox for “unreliable behavior”, and has been replaced by Dexter Fletcher.