Ari Behn, the former son-in-law of King Harald V of Norway, has accused Kevin Spacey of groping him after a Nobel Peace Prize concert.

The Norwegian author, who was married to King Harald’s daughter Martha Louise until 2016, told radio station P4 that it happened after Kevin Spacey had hosted the event in 2007.

“I am a generous person, but this was a bit more than I had in mind,” he said.

Kevin Spacey has been accused of abuse and harassment by a string of men and has been written out of House of Cards.

A spokesman for the Hollywood star said last month that he was “taking the time necessary to seek evaluation and treatment” in the wake of the allegations. 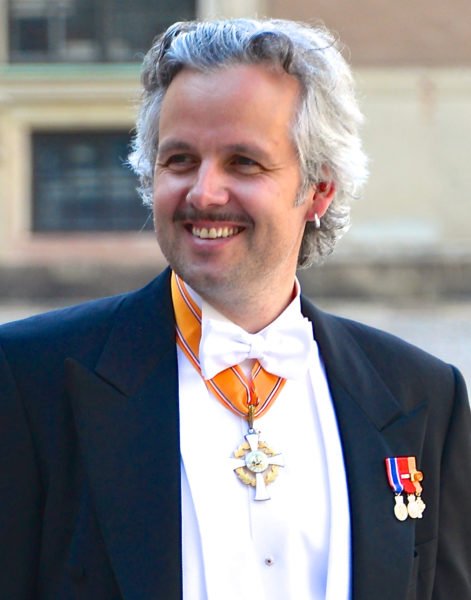 Recalling the alleged incident, Ari Behn said: “We had a great talk, he sat right beside me.

“After five minutes he said, <<hey, let’s go out and have a cigarette>>. Then he puts his hand under the table and grabs me by the b**ls.”

He added: “My hair was dark at the time, I was 10 years younger and right up his alley.”

Last month, the Old Vic theatre in London said it had received 20 personal testimonies of alleged inappropriate behavior by Kevin Spacey while he was artistic director there.

The actor and producer has faced other allegations too, with the claims leaving his career in ruins.

He has been removed from the sixth season of House of Cards, which will instead focus on his on-screen wife, played by Robin Wright.

Kevin Spacey has also been replaced by Christopher Plummer in the new Ridley Scott movie All the Money in the World.