Home Business Economy & Politics The Terrifying Truth Of Trump And How He Came To Power (No...

Donald Trump as POTUS. That is what we have experienced for the last year or so, and in that time we have SEEN some things. Some things that beggar belief, yet he remains arguably the most important single individual in the Western World. How did this happen, what has become the norm, and what can we expect for the future from President Trump? Read on to find out. 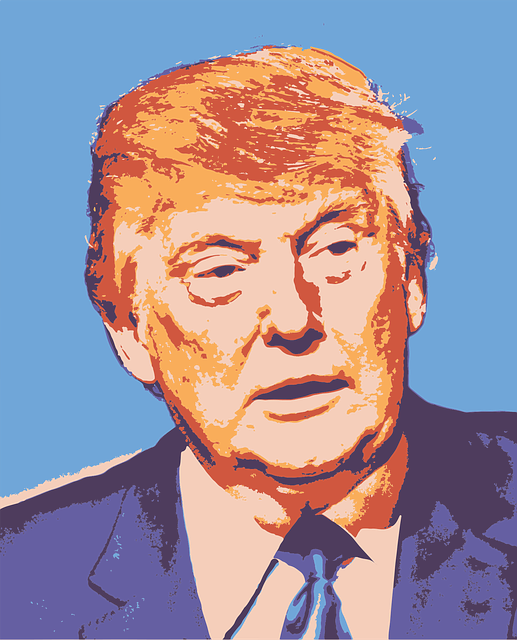 How Trump was elected

Of course, why any single person gets elected as the leader of the free world is a complicated matter. However, there are two issues that stand out above all others.

The first is that voter turnout was incredibly low. 58 % to be precise, and as voter turnout reduces you can expect those with more extreme views to be the ones left making an effort to put their mark in the box. With the indifferent voters more likely to stay at home, something that perhaps had a role in Trump’s success?

Perhaps, also, if we had taken a leaf out of Estonia’s book and used something like the Smartmatic system, an online system that allows votes to be cast and verified. Something that raised votes in their last parliamentary election by 5%, we would have a different bottom on the chair in the oval office?

The other major issue here is perhaps one that became expressed in terms of reaction. In fact, framing Trump’s success as a reaction by those disappointed with Obama and his democratic policies is possible when explaining his triumph. It is even possible to frame it as a reaction by conservative America to having Hillary as the first ever female presidential candidate. Although why a capable, qualified woman would be less desirable than an ageing wheeler-dealer is enough to baffle the mind.

Some of the stuff Trump has done since being POTUS

A post on the truth of Trump cannot be complete without documenting of some of the more unusual behavior that we have seen. His use of social media, in particular, is worth commenting on, especially his official Twitter account.

There he has called the North Korean leader Kim Jong-un fat and short, although to be fair this was in response to the barb that Trump was old. He has also got into a Twitter battle with LaVar Ball, Michael Moore, and Sen. Bob Corker. While before he was elected, he was known to dole out the odd word of relationship advice to celebrities such as Katy Perry. I suppose it’s nice to know that he cares?!

What can we expect from Trump in the future

According to his aforementioned Twitter Trump, himself suggests that we can expect unemployment to fall below 4% under his leadership.

However, it seems we can also expect healthcare provision to be snatched from the hands of the neediest and free birth control provision to go out of the window. This is in addition to funds being channeled into fossil fuels as opposed to their more eco-friendly and suitable alternatives. Things that many of us find truly terrifying!