NYPD say they have a viable case against Harvey Weinstein after Paz de la Huerta accused him of raping her in 2010.

Robert Boyce, of the NYPD chief of detectives, told reporters that the actress had presented a “credible and detailed narrative”.

Harvey Weinstein, 65, has denied all allegations of non-consensual contacts made against him. 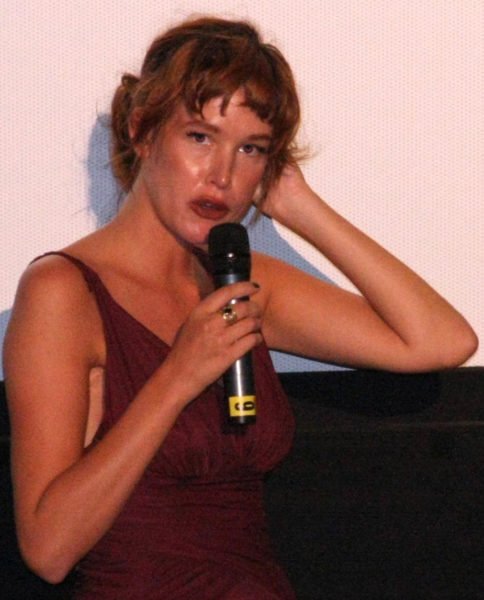 Robert Boyce told a news conference that investigators interviewed an actress and were now looking to gather corroboratory evidence.

“She put forth a credible and detailed narrative to us,” he told reporters.

“We have an actual case here. Right now we are gathering our evidence.”

He added that as Harvey Weinstein was out of the state, police would need a court-ordered warrant if they wanted to arrest him.

NYPD have also been investigating other claims against Harvey Weinstein.

“It wasn’t consensual,” she is quoted as saying.

The actress claimed Harvey Weinstein raped her again the following month after arriving uninvited at her home.

The actress claims Harvey Weinstein left after promising to give her a stage role.

“I never heard from him again,” she told Vanity Fair.