President Donald Trump has rolled back the access to birth control as his government issued a ruling that allows employers to opt out of providing free birth control to millions of Americans.

The rule allows employers and insurers to decline to provide birth control if doing so violates their “religious beliefs” or “moral convictions”.

About 55 million women benefited from the Obama-era rule, which made companies provide free birth control.

Before taking office, Donald Trump had pledged to eliminate that requirement.

The mandate requiring birth control coverage had been a key feature of ObamaCare – President Obama’s efforts to overhaul the healthcare system.

However, the requirement included a provision that permitted religious institutions to forgo birth control coverage for their employees. 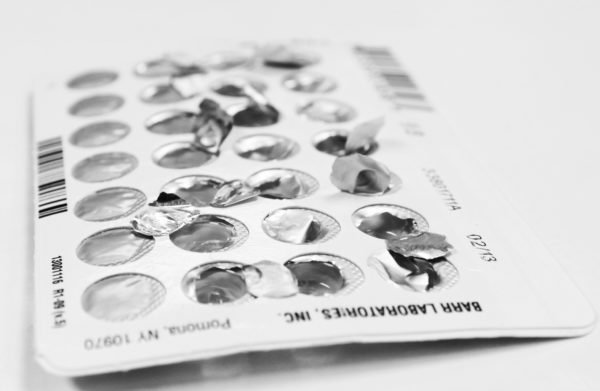 The Department of Health and Human Services (HHS) said on October 6 it was important to expand which organizations can opt out and deny free contraceptive coverage.

Speaker of the House Paul Ryan, the top Republican in Congress, praised the decision as “a landmark day for religious liberty”.

The American Civil Liberties Union (ACLU) and the National Women’s Law Center have announced that they will sue the federal government over the decision.

The HHS disputes reports that millions of women may lose their birth control coverage if they are unable to pay for it themselves.

Roger Severino, the director of the HHS Office of Civil Rights, argued that only a small percentage of employers will choose to opt out, and therefore only a limited number of women will be affected.

However, many health policy analysts say employers that do not wish to pay for their employees’ contraceptive coverage will now be able to.