At least 26 people, including 21 children, died at a primary school which collapsed in Mexico City during September 19 earthquake, the Mexican government says.

The 7.1-magnitude earthquake killed at least 225 people in total and caused major damage across states in the center of Mexico.

Desperate searches for survivors under the rubble are continuing.

Dozens of buildings collapsed, including several churches where worshippers were killed.

The quake struck shortly after many people had taken part in an earthquake drill, exactly 32 years after another quake killed thousands in Mexico City.

Mexico is prone to earthquakes and earlier this month an 8.1 magnitude tremor in the south left at least 90 people dead.

Though it struck a similar region, September 19 earthquake does not appear to be connected with the quake on September 7, which was at least 30 times more energetic. 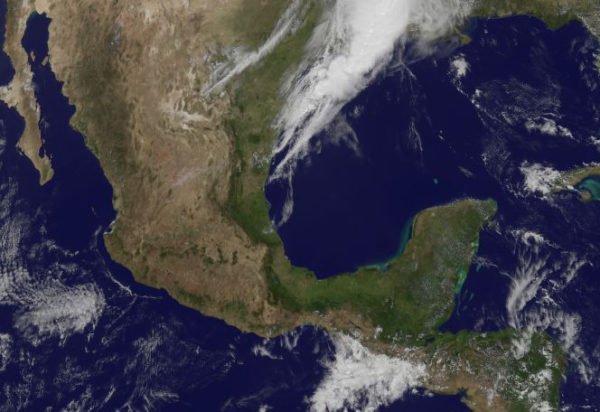 Confirming the death toll, Education Minister Aurelio Nuño‏ said 11 people had been rescued while two children and an adult were missing.

More than 500 members of the army and navy, along with 200 police officers and volunteers, have been working at the site, Milenio newspaper writes.

Mexican President Enrique Peña Nieto said after visiting the rescue operation: “Some voices have been heard.

“In the time I have been here, I have seen how at times they have asked for total silence, solidarity to listen for the voices.”

At least 209 schools were affected by the quake, 15 of which have suffered severe damage.

The epicenter of the latest quake was near Atencingo in Puebla state, about 75 miles from Mexico City, with a depth of 38 miles, the US Geological Survey (USGS) says.

The prolonged tremor hit at 13:14 local time on September 19 and sent thousands of residents into the streets.

Most of the victims died in the capital.  According to government figures, 94 died in Mexico City, 71 in Morelos state, 43 in Puebla state, 12 in Mexico state, 4 in Guerrero, 1 in Oaxaca.