Home Opinion What’s The Impact Of Fake News On Marketers? 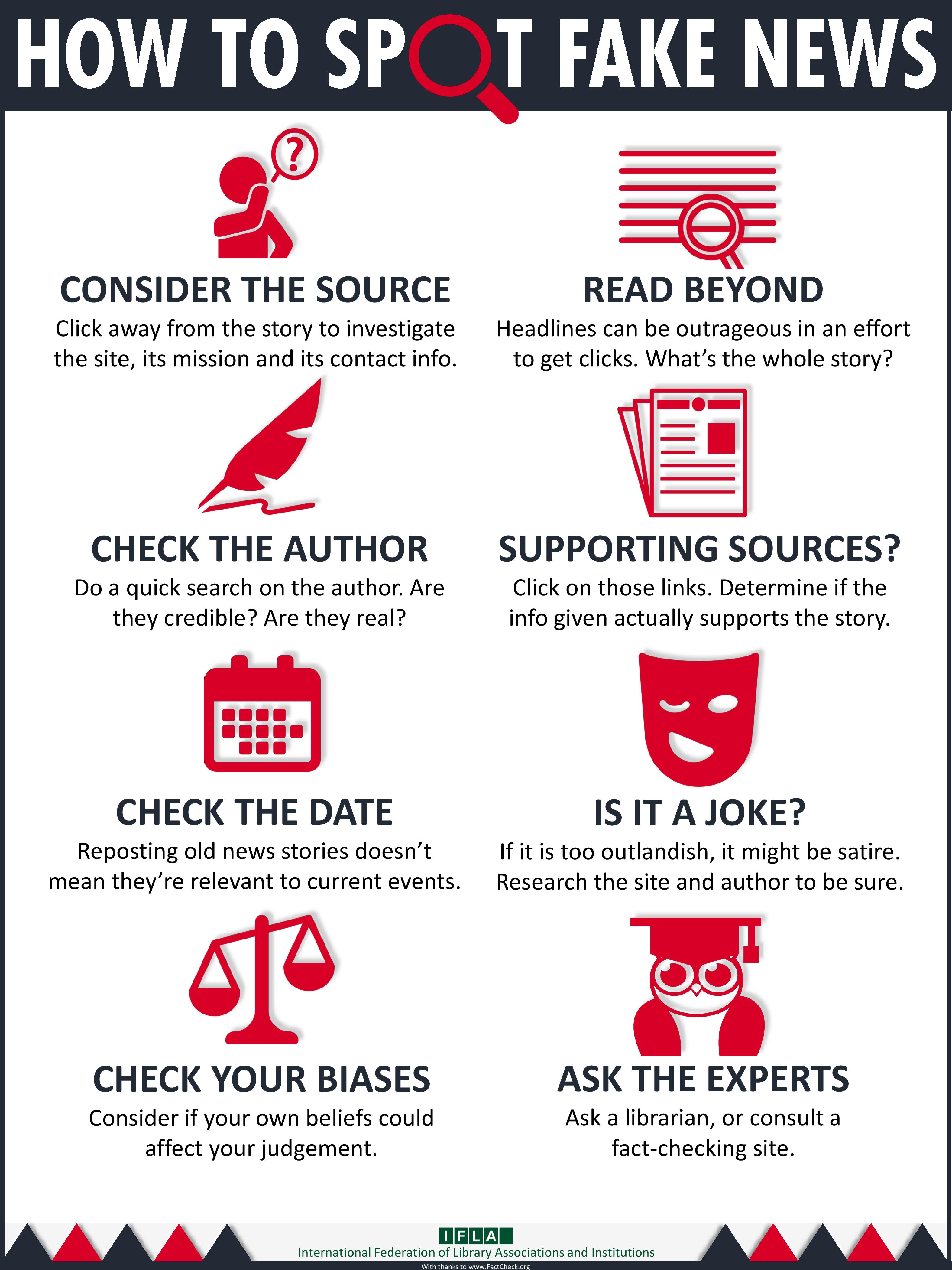