Home Health Mental Illness Among Children – Imagination or a Fact?

Generally, childhood is considered to be the best part of one’s life. Children are happy and free of the stresses that concern an adult. They do not suffer from emotional problems and mental problems, as adults do. However, research has proved over and over again that children experience similar psychological problems as adults. They also suffer from clinical depression and may be at a risk of committing suicide. According to an estimate, every hour 57 children and teenagers attempt suicide and every day 18 of these children and teenagers succeed.

These glaring facts definitely prove that mental illness is not just a creative imagination of a crooked mind. This also shows that parents need to provide them the special care and attention they need in order to prevent such mental illnesses.

Although some are biological in nature, some arise due to the circumstances they have faced while they were growing up. These illnesses can be taken care of if identified on time.

Prevalent in adults, depression is not rare or uncommon in children. Research shows that one in 10 children suffer from depression during the age of 6 to 12. Here are some facts about Australia alone. Its symptoms may be similar to those in adults such as hopelessness, excessive guilt, fatigue and change in sleep patterns. However, they may not be able to communicate their feelings. You can look for behaviors such as school performance, heightened anxiety and fear and constant wringing of hands. Depression can be caused due to biological reasons or may have its link with the family environment that the child is living in. For example, a divorce among parents, loss of a parent or an abusive parent might be some reasons triggering depression. It can be treated with therapy or antidepressants. 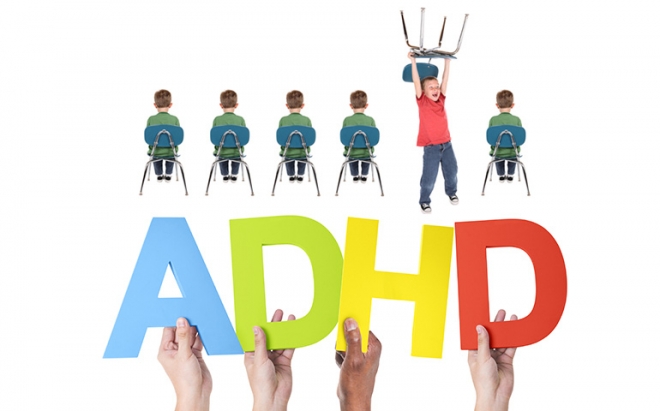 Attention deficit disorder influences the child’s ability to concentrate and learn. This is 10 times more common in boys and usually develops before the age of 7. However, it is diagnosed between 8 to 10 years of age. Symptoms include lack of concentration in running and participating in active games. The reasons can be biological or environmental. Environmental problems might include the exposure of the child to cigarette smoke and alcohol. This can be easily cured through therapy and medication.

Separation anxiety disorder appears in children when they are separated from a parent or a sibling. It usually appears suddenly and is extreme in the sense that it may hinder the normal activities of the child. The child may refuse to go to school, leave the house alone and may shadow parents by following them around all the time. They may also have difficulty in sleeping.  The reasons may vary depending on the environment the child is exposed to or the biological characteristics. Any stressful personal experience might also trigger such a disorder. It may be cured with detailed evaluation, therapy and medication. For troubled parents, it is better to consult with a family law Sydney for child custody, family violence and divorce cases.

Although, not an exhaustive list, these are some of the typical mental illnesses prevalent in children. When identified at an early age, they can be cured and the child would live a normal life.