Irrelevant of where you work, your boss has a responsibility of care. For the most part, managers put food on our tables. They pay us for our services, and we pay them back with good work and hard efforts. But, do you realize that your boss’s responsibility goes well beyond your last paycheck? As the one in charge, they also have legal obligations to care for your health. Employment law dictates that they have to act in certain ways when it comes to illness and injury. You can find out about their responsibilities on sites like www.epa.gov. Here’s a quick checklist to determine whether your boss is doing what they should.

A SAFE WORKPLACE
Most importantly, your boss has a responsibility to provide you with a safe work environment. Health and safety standards aren’t there for fun, and your boss needs to follow the rules. Loose floorboards, unhygienic conditions, and blocked fire exits can all spell trouble. It’s also their responsibility to ensure you never have to compromise your safety. For example, if they ask you to use equipment you know to be unsafe, you should refuse. They can’t sack you when they’re breaking the law by asking. If you start to notice health and safety issues in your workplace, take note of everything. And, if you do receive an injury, contact companies like the one found at elanlaw.com as soon as possible. They’ll ensure you receive compensation for unfair injuries. And, if you’ve documented all problems beforehand, you should have no problem winning a case. Even if you don’t receive an injury, it’s worth taking your notes to someone who can make the necessary changes. You could organize a health and safety check without your boss’s knowledge.

THE PERSONAL TOUCH
Workplace aside, your boss has a responsibility for your general wellbeing. And that includes all aspects of your life. They should take the time to ask after your health, and pay attention to your behavior. And, they should be supportive of any issues you bring to them. If you’re suffering from stress, depression, or any other debilitating conditions, your boss should be understanding. Business should always come second to the wellbeing of colleagues. They should offer you time off if necessary, and all the help you might need. And, they should never pressure you to return to work before you’re ready. 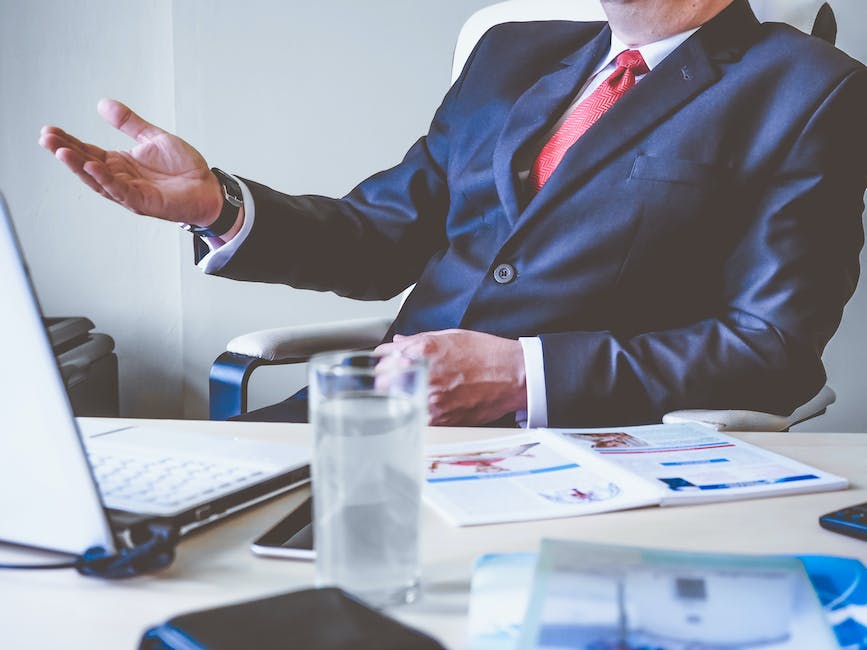 SICKNESS PAY
Your boss also has a financial responsibility to you if you’re off sick. This is an area in which many employers fall short. After all, no one wants to pay somebody who isn’t actually at work. But, their personal feelings aside, they have to pay you if you provide a sick note. If they don’t, you have grounds to take action. If you are off work for an extended period, make sure to keep thorough documentation. Take copies of sick notes, and make a note of when your employer receives them. That way, they won’t be able to wriggle out of paying you what they owe.

Judge Mitchell Beckloff, who is overseeing the guardianship of Michael Jackson’s children, has ordered an inquiry into Paris Jackson’s wellbeing after she attempted to kill herself earlier this week.

Superior Court Judge Mitchell Beckloff asked an investigator to look into the 15-year-old’s health and welfare.

A lawyer for Katherine Jackson, Paris’s grandmother, said he was “completely supportive” of the court order.

He declined to comment further on her current health status.

Judge Mitchell Beckloff issued a similar inquiry into the welfare of the Jackson children last year after Katherine Jackson, their guardian at the time, was out of communication with them for several days.

That led to TJ Jackson, Michael Jackson’s nephew, being appointed co-guardian to Paris, Prince and Blanket.

A lawyer for Michael Jackson’s estate said it would assist the guardians however necessary to help Paris.

“The estate will work with Paris’s guardians to provide whatever is required for her best interests,” Howard Weitzman said in a statement.

“We are totally and completely supportive of Paris as her wellbeing is our foremost concern.”

Judge Mitchell Beckloff’s order requires an investigator to prepare a report that only the judge will be allowed to review.

He did not include instructions on how the review should occur or when the report was due.

Authorities were dispatched to the Jackson family home on Thursday in response to a report of a possible overdose.