Iowa has approved an abortion law banning most abortions once a fetal heartbeat is detected.

Republicans passed the bill in back-to-back votes, sending it to the governor’s desk to sign into law.

If the bill comes into effect it will ban most abortions after six weeks of pregnancy, and rights groups say it will be the US’s most restrictive.

Critics argue the bill will make having an abortion illegal before most women even realize they are pregnant.

However, Iowa’s Republican Governor Kim Reynolds has not said if she will sign the bill. 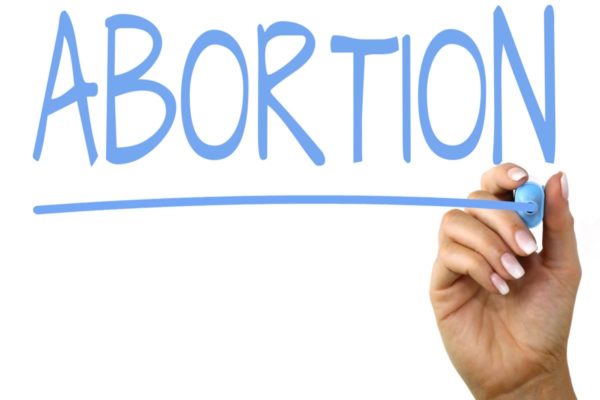 In 2017, Iowa Republicans successfully banned abortions after 20 weeks of pregnancy.

The so-called “heartbeat” bill would require any woman seeking an abortion to have an ultrasound to screen for a fetal heartbeat. If one is detected, the woman will be barred from obtaining a termination.

However, some exceptions have been introduced – in cases of rape and incest, where it has been reported to authorities, and to save the woman’s life.

On May 1, Democratic Representative Beth Wessel-Kroeschell spoke against the legislation on the floor of the Iowa House of Representatives.

She said: “All women, regardless of age, income or race, should be able to obtain reproductive health services, including abortion, free from political and economic barriers.”

Iowa’s Planned Parenthood and the American Civil Liberties Union groups have also spoken out against the bill.

In an online statement released in February, when the bill was first introduced, Planned Parenthood of the Heartland’s director of public affairs Erin Davison-Rippey said: “These extreme attempts to ban abortion fly in the face of both medical and legal standards, as well as common sense and public opinion among Iowans.

“So-called ‘heartbeat protection’ bills are actually bans on safe, legal abortion, and they threaten to set reproductive rights back by decades.”