Serena Williams has married Alexis Ohanian in one of the biggest showbiz weddings of the year.

The event had a Beauty and the Beast theme and included 200 people on the guest list, according to media reports.

Beyonce, Kim Kardashian, Eva Longoria and other A-listers were at the star-studded bash which took place in New Orleans on November 16.

An entire block of New Orleans was sealed off for the event which was held at the Contemporary Arts Center.

It reports that the wedding cost more than $1 million and guests were asked not to bring their mobile phones because of an exclusive deal with Vogue.

The tennis star and the Reddit co-founder announced their engagement in December 2016 after dating for 15 months.

They made the news public by sharing a poem on Reddit which was titled: “I said Yes.” 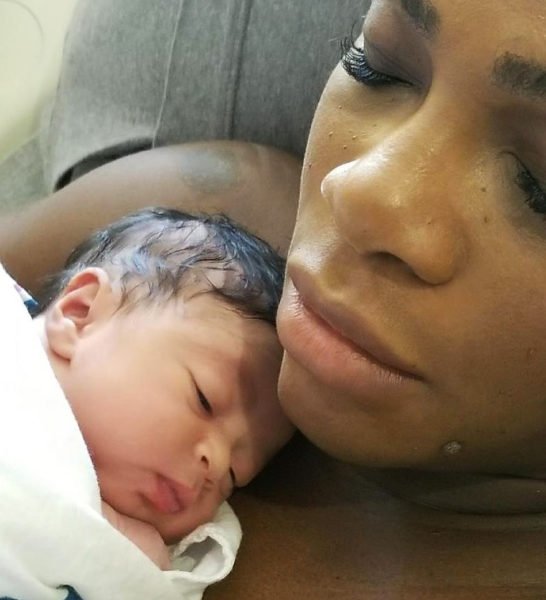 Serena Williams has welcomed a baby girl at a clinic in Florida on September 1.

The 35-year-old tennis star, whose partner is Reddit co-founder Alexis Ohanian, was admitted to the St Mary’s Medical Center in West Palm Beach on August 30.

Serena Williams said last month she was planning to return to tennis for the Australian Open in January.

Congratulations have been pouring in from sports stars and celebrities.

News of the birth came as her sister Venus Williams  prepared to go out on court at the US Open.

Serena Williams and Alexis Ohanian are yet to confirm the birth themselves but Serena’s coach, Patrick Mouratoglou, tweeted: “I am so happy for you and I feel your emotion.”

He added: “Btw … I wish you a speedy recovery… we have a lot of work ahead of us.”

Serena Williams admitted she had revealed her pregnancy to the world in April by accident, after mistakenly uploading a photograph on Snapchat.

The 23-time Grand Slam winner confirmed she won the Australian Open title this January while newly pregnant, and in an article in Vogue last month she said she wanted to defend her title.

She said: “It’s the most outrageous plan.

“I just want to put that out there. That’s, like, three months after I give birth.”

In June, Serena Williams appeared in a cover photo for Vanity Fair, saying: “I don’t know what to do with a baby.”

The news has delighted the tennis world, with Rafael Nadal among the first to tweet his congratulations.

Beyonce also posted a portrait of a pregnant Serena Williams on Instagram, with the message: “Congratulations Serena!”