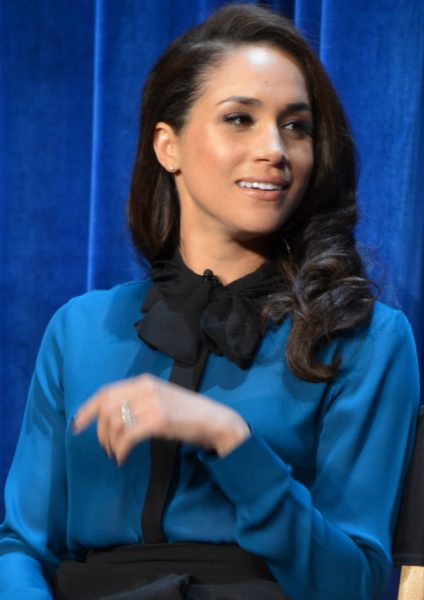 The British Royal Family has defended the refurbishment of Prince William and Kate Middleton’s Kensington Palace apartment, following reports it will cost the taxpayer about £4 million ($6.5 million).

Extensive work, including construction of a new roof, will be carried out.

The total cost has yet to be confirmed by the royal household but it will be published next week. A spokeswoman said there had previously been no running water and the couple had paid for all internal furnishings.

She added asbestos was removed and an overhaul of the electrics was carried out.

Prince William and Kate Middelton’s London apartment was designed by Christopher Wren and was the home of Princess Margaret and Lord Snowdon.

The princess remained there after their divorce and lived there until her death in 2002.

The living space was last refurbished in 1963.

A spokeswoman for the couple said: “This is the duke and duchess’s one and only official residence. It is here that they plan to stay for many, many years to come.

“We also had to take into account the fact that Kensington Palace is a scheduled ancient monument, and all elements of the refurbishment had to be agreed with English Heritage.

“The Duke and Duchess of Cambridge paid privately for all the internal furnishings, including carpets and curtains.

“They were also at pains to ensure that the specification is not extravagant.”

Kate Middleton’s uncle, Gary Goldsmith, has predicted his niece is about to give birth to a baby girl – and when she does, he says it will be “unbelievable” for the female firstborn to make history.

“My suspicion is that they’re having a baby girl,” he told the Mirror.

“But, of course, I don’t know that for fact. I believe Kate and William have kept the gender of their child a secret to everyone but themselves.”

Gary Goldsmith said that it would be “brilliant” if Prince William and Kate Middleton’s firstborn was a girl – because thanks to the recent amendment to British succession law allowing female firstborn children to rule, a girl baby would one day be Queen.

“It would be brilliant, wouldn’t it, if they do have a little girl? To have one of my family, my niece, making history will be absolutely unbelievable.”

Gary Goldsmith went onto praise Kate Middleton and Prince William as a “very modern couple”, saying he believes William will be “as hands-on as Kate” with the parenting.

“They’re modernizing the Royal Family and doing a wonderful job of it.”

The so-called King Of Fun, known to Kate, Pippa and James Middleton as Uncle G – has already been looking around for a baby gift for the new arrival – and has his eye on a £70,000 ($100,000) rocking elephant he spotted in Royal Warranted jewellers Asprey. Gary Goldsmith has already been looking around for a baby gift for the new arrival and has his eye on a $100,000 rocking elephant he spotted in Royal Warranted jewellers Asprey

“I went to Asprey’s recently and saw an amazing, huge elephant rocker, like Dumbo, for about £70,000,” he told the Mirror.

“Or there was a chest of some first edition Tintins.

“But because family is so important to Kate – she is incredibly close to Carole and Pip – I would rather get something personal and more meaningful. Although I did like that elephant…!”

But the 48-year-old businessman brother of Carole Middleton has another trick up his sleeve too.

The self-made millionaire, who made his £30 million ($50 million) fortune in investments and recruitment consultancy, has said he plans to buy the baby shares in Chelsea football club – something that may not go down too well with William, who is a die-hard Aston Villa fan.

Gary Goldsmith, who sold his shares in recruitment consultancy firm SThree PLC for £17 million ($27 million) eight years ago, told The Sun: “I’m going to get exactly what I get for all my mates’ babies.

“As a die-hard Chelsea fan, I always get the baby Chelsea shares. Then, when it’s a bit older, I get it a full tiny Chelsea strip.

“It’s brilliant, it drives the parents mad. I love turning their kid into a true blue Chelsea fan. And Prince William is an Aston Villa fan. I thought it could be hilarious. I mean, what on earth can you get for a baby like theirs? That baby is going to have everything it could ever want. So Chelsea shares are perfect. I think William will find it funny.”

Gary Goldsmith, who was at the Royal Wedding in 2011 despite being stung months earlier in an undercover operation that revealed him to be in the possession of cocaine, says he is under no illusion he could be handed the honor of godparent to the Royal firstborn.

“I would hope to be at the christening, but I’m sure I won’t be a godfather!”