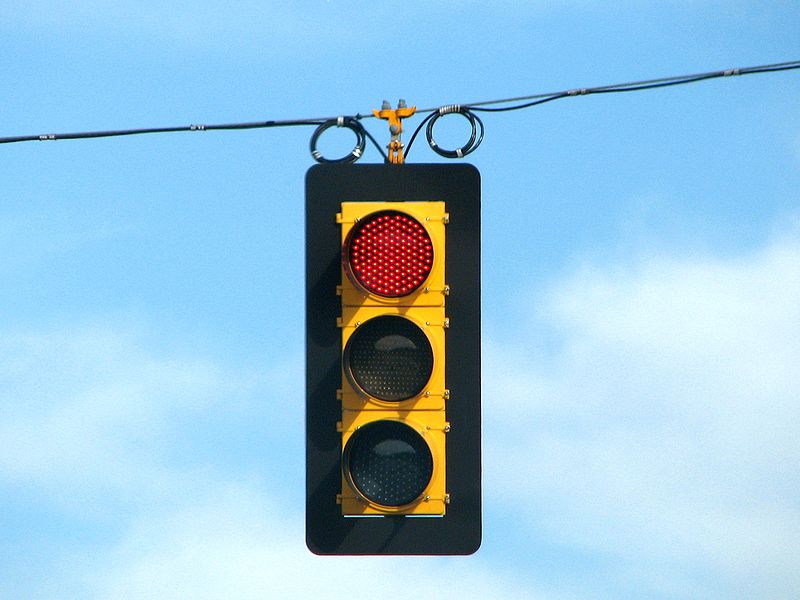 Actress Lindsay Lohan has accepted a plea deal in a misdemeanor car crash case that includes 90 days in a rehabilitation facility.

The star pleaded no contest Monday to reckless driving, lying to police and obstructing officers who were investigating the accident involving her in June last year.

A judge says Lindsay Lohan will be sentenced to 90 days in rehab, 30 days of community labor and 18 months of psychological therapy.

She was on probation when her sports car crashed on Pacific Coast Highway while on her way to a film shoot.

The deal followed over two hours of talks behind closed doors in the judge’s chambers between her legal team and prosecutors.A mandatory sentence of five days in jail will be included in her rehab stay, which she will be able to complete in her native New York.

Lindsay Lohan was also found in violation of her probation in a 2011 necklace theft and sentenced to 180 days in jail.

However, she will be able to avoid jail time if she complies with the conditions of her plea deal.

Nick Gordon, 23, who was informally adopted by Bobbi Kristina’s mother Whitney Houston, was booked at Georgia’s Alpharetta City Jail on Wednesday night after he was clocked driving 82 mph in a 35 mph zone.

A police report indicates Nick Gordon has been ordered to appear in court on the charge.

Nick Gordon was driving a Gray Chevrolet Camaro on North Point Parkway, an affluent area known to have a high volume of pedestrian traffic.

He was cited for reckless driving and speeding and transported to the North Fulton Alpharetta jail Annex.

Police say an “acquaintance” of Nick Gordon was allowed to come to the scene and take custody of the vehicle. That person’s identity has not been released.

Nick Gordon’s court appearance is scheduled for February 12, 2013 at 9am.

It is his first reckless driving offense.

His arrest comes hours after Bobbi Kristina Brown totaled her Chevrolet Camaro near their Georgia home.

Bobbi Kristina Brown, 19, daughter of Bobby Brown and Whitney Houston, was not injured after wrecking her Chevrolet Camaro while driving in Alpharetta, Georgia on Wednesday.

According to the website, Bobbi Kristina Brown was standing next to her car when emergency personnel arrived.

Investigators believe Bobbi Kristina Brown  lost control of the vehicle while making a left turn out of her apartment complex, driving over a curb and hitting several small trees before stopping at a local park trail in the city, located about 26 miles north of Atlanta.

She was reportedly issued a traffic citation for “failure to maintain lane”.

Police do not believe drugs or alcohol were a factor.

The accident follows two months after she was involved in a car crash with Nick Gordon and just a few weeks after she struck his repaired sports car in a parking lot at their home.

Bobbi Kristina Brown was a passenger in Nick Gordon’s black 2012 Camaro when it was severely damaged on September 26.

According to TMZ, the couple had been arguing at the time of the crash – which destroyed the entire front end of the vehicle.

Nick Gordon’s Camaro was the only car involved. No one was injured.

And earlier this month Bobbi Kristina Brown accidentally struck Nick Gordon’s car with her own vehicle in the parking garage of the apartment complex, causing severe damage to the front of his sports car.

Bobbi Kristina Brown had followed Nick Gordon back to their apartment in her own Camaro and as she tried to back into the parking space next to his, she struck his vehicle.