A lot of people tend to stick to fads and trends when it comes to diet and a healthy lifestyle. If a celebrity does this miracle workout or eats this “magic bullet” meal, then it automatically becomes a trend that a lot of people follow. Most of the time, these diets do work for a select few individuals.

However, it’s a good thing to keep in mind that these celebrities have personal trainers and their work involves them in getting that hard, chiseled body for a role they are going to portray. A better solution for average people like you and me is that we do research and stick to the facts about the food we consume. Here are some facts that you need to know to ensure that you are living healthy and happy.

Omega-3 and the Good Cholesterol 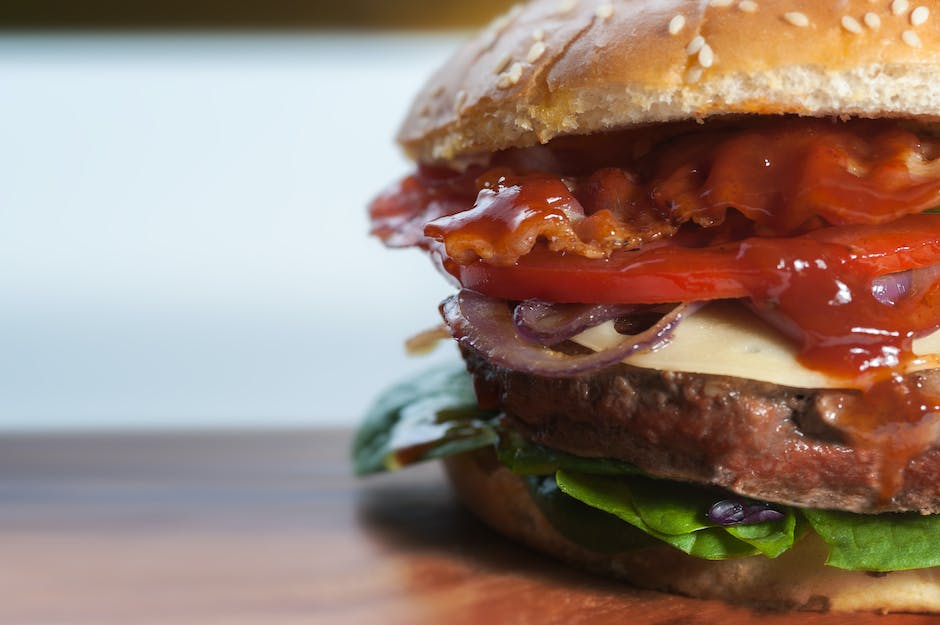 Most of the time when people think of cholesterol, they immediately think of greasy burgers, bacon, and other unhealthy treats. Most of them consider cholesterol as bad for the body. However, there are classifications of cholesterol that the body recognizes as healthy.

Veggies can make you Healthy 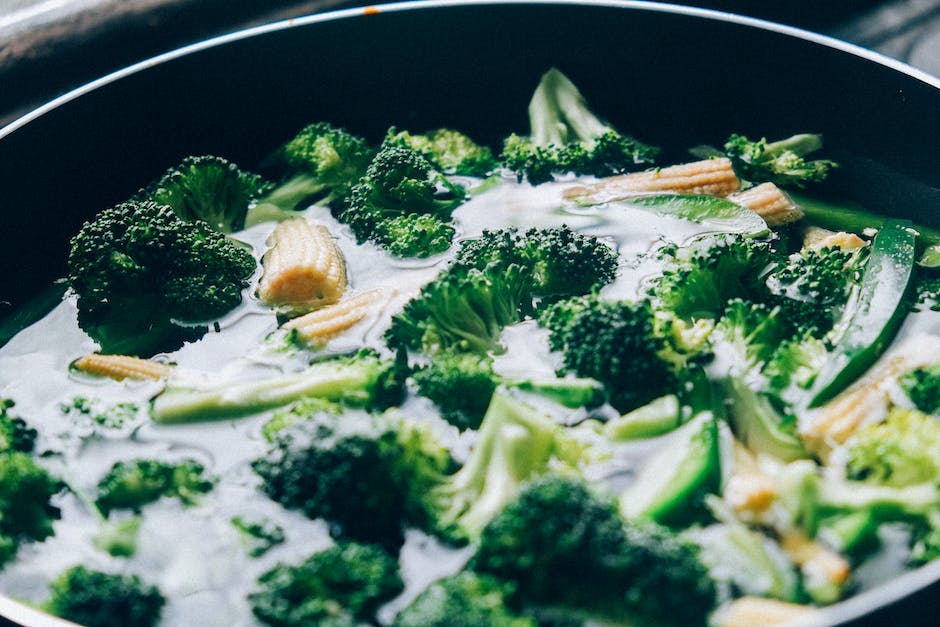 Well, Captain Obvious is right. Eating vegetables does make a person healthy. Admit it, most of us don’t like veggies because of their taste and smell. In reality, behind the awful taste and smell of most vegetables, these plants are packed with vitamins, fiber, antioxidants, and nutrients.

Eating vegetables does make you healthy, but be sure to check your sources. Pesticide filled crops often defeat the benefits of healthy veggies. When preparing such food, it’s a good idea to wash them before cooking thoroughly. Another foolproof way to avoid such chemicals is by going organic. 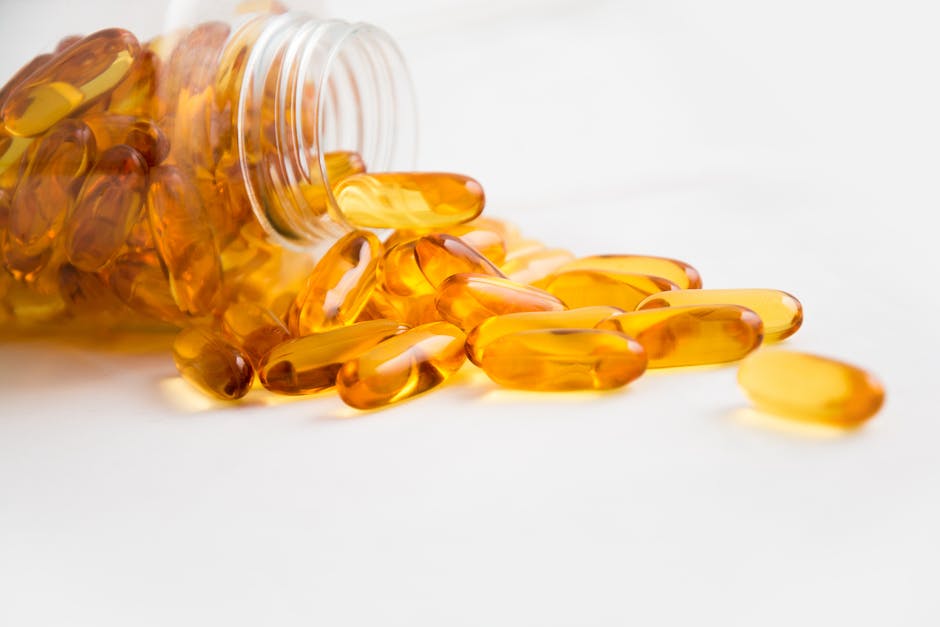 Although taking supplements is a good way to acquiring vitamins and nutrients, these small pills simply cannot replace the nutritional value of food. It’s a worrying trend that a lot of nutrition enthusiasts insist on Nutritionism. The basics of nutritionism argue that the same nutrients in food are also in supplements. 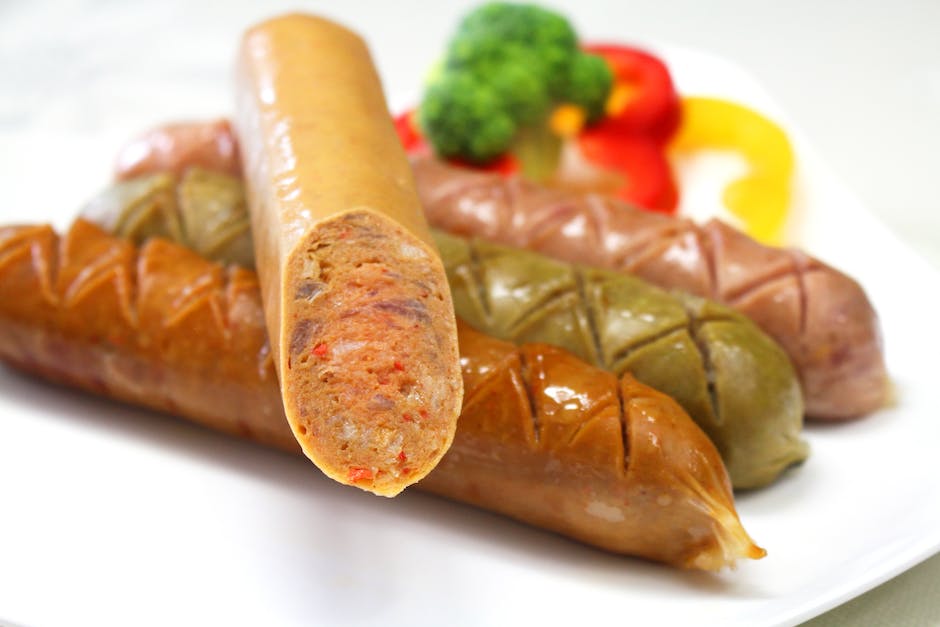 Although a lot of processed food often gives us convenience, over-consumption of such food is harmful to us. In fact, during the “processing” of these foods, a lot of essential and healthy components are lost.

Healthy components such as fiber get removed and get replaced with unhealthy trans fat, sugar, and anything refined. Preservatives and other additives such as coloring also are dangerous for the health. When trying to eat healthily, try eating real, organic food.

To be healthy, people need to wise up and try living happily and healthily. By eating healthy and leading a lifestyle that’s free from anything unhealthy, people can begin to feel the rewards of how a person should be in the optimal state.

A lot of times people are misled by some facts and tend to settle on beliefs. However, with a little research and reading, people will find out that being healthy isn’t that difficult to achieve. Get all day health just by eating the right type of food.

Horsemeat has been detected in frozen lasagne on sale in Germany and supermarkets have started removing the product from their shelves.

Other German retailers including Tengelmann and Rewe are now checking their processed beef products too.

The EU Commission is urging member states to conduct random tests for horsemeat.

All EU members should carry out DNA tests on processed beef for traces of horsemeat for three months from March 1, the health commissioner said on Wednesday.

McDonald’s have altered its burger’s ingredients after chef Jamie Oliver forced them to remove a processed food type that he labelled “pink slime”.

Chef Jamie Oliver, who is also a food activist, was shocked when he learned that ammonium hydroxide was being used by McDonald’s to convert fatty beef offcuts into a beef filler for its burgers in the USA.

The filler product made headlines after he denounced it on his show, Jamie Oliver’s Food Revolution.

“Basically, we’re taking a product that would be sold at the cheapest form for dogs and after this process we can give it to humans,” said TV chef Jamie Oliver.

“Pink slime” has never been used in McDonald’s beef patties in the UK and Ireland which source their meat from farmers within the two countries.

Now after months of campaigning on his hit US television show McDonald’s have admitted defeat and the fast food giant has abandoned the beef filler from its burger patties.

US Department of Agriculture microbiologist Geral Zirnstein agreed with Jamie Oliver that ammonium hydroxide agent should be banned.

Geral Zirnstein said: “I do not consider the stuff to be ground beef and I consider allowing it in ground beef to be a form of fraudulent labelling.”

Jamie Oliver is pleased at the decision by McDonald’s stop using the ammonium hydroxide processes meat.

He said: “Why would any sensible human being want to put ammonia-filled meat into their children’s mouths?

“The great American public needs to urgently understand what their food industry is doing.”

McDonald’s denied its hand had been forced by Jamie Oliver’s campaign.

Todd Bacon, Senior Director of U.S. Quality Systems and Supply Chain with the fast food chain, said: “At McDonald’s food safety has been and will continue to be a top priority.

“The decision to remove BPI products from the McDonald’s system was not related to any particular event but rather to support our effort to align our global beef raw material standards.

“McDonald’s complies with all government requirements and food safety regulations.

“Furthermore, we have our own food safety measures and standards in place throughout the entire supply chain to ensure that we serve safe, high quality food to every customer, every time they visit our restaurants.”

Two other chains, Burger King and Taco Bell, have earlier bowed to pressure and removed ammonium hydroxide processed ingredients from their products.