Chances are the most you know about Orlando, Florida, is that Mickey Mouse lives there. The Orlando branch of Disneyland is one of the ubiquitous friendly rodent’s most popular theme parks, and covers almost as many square miles as San Francisco.

This is a behemoth of popular culture – but Orlando can offer tourists a lot more than mouse-eared hats and pedal-to-the-metal rollercoasters.

Around every corner of this sun-filled paradise, you’ll find top-notch restaurants, classy art galleries, major events and much more.

Despite the Disney Castle lumbering overhead, we’re here to show you what other attractions you can enjoy.

So strap yourself in, ditch your Goofy mask and set your sights on the non-Disneyworld of Orlando.

Orlando International Airport is located in Downtown Orlando, and handled a stonking 44,611,265 passengers in 2017 alone.

This giant international airport is teeming with recognizable brands. If you’re a local, you’ll be able to securely leave your car with Looking4.com while you travel, or find a spot yourself in the teeming mass of multi-story car parks that sprawl for miles.

When you enter the airport you’ll enjoy a modern setting, with fine dining and excellent shopping locations in plentiful supply. This is a capitalist’s wet dream, so enjoy it while you’re there. 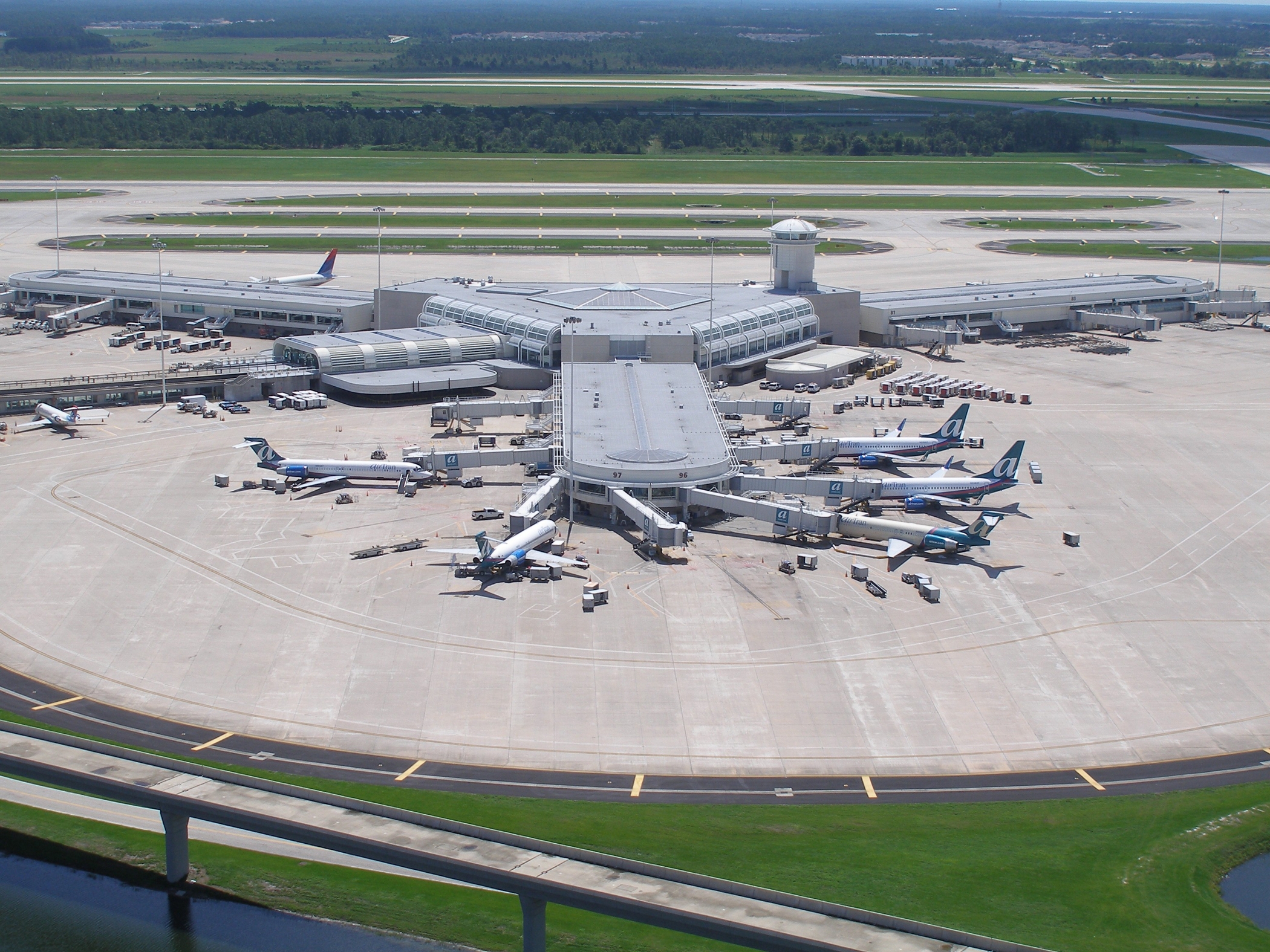 It’ll arguably always live in the shadow of Disneyland, but Universal Studios’ theme park in Orlando is a wonder to behold.

Containing a huge number of rides based on famous film franchises, this is a cinephile’s paradise – it’s an ideal location for families searching for a day in the sun.

There’s arguably a version of Orlando’s International Drive in every major city. This is a long street containing upmarket eateries, boutiques, gift shops and theme parks.

For some, the experience will leave your bank balance looking as healthy as a terminal patient. But the rest of us will be happy to stare into the windows of these luxury boutiques and dream.

For lovers of nature, Discovery Cove is the ideal location. Here you’ll get to swim with dolphins, pet stingrays, feed tropical birds and lounge next to the lazy river.

Think of Discovery Cove as your haven away from the more commercial aspects of Orlando – its serenity will be appreciated by anyone who loves peace and quiet.

Waddup, nerds – head to the Orlando Science Center to drool over DNA samples, dinosaur fossils and mind-bending facts about our wondrous solar system.

This is the ideal location for parents and children, offering hands-on exhibits and 3D films to keep your little terrors occupied.

We all need a little brain food every once in a while –so visit here for some cranial stimulation.

Those are our hot tips! Want to recommend a few of your own? Then let us know in the comments below!