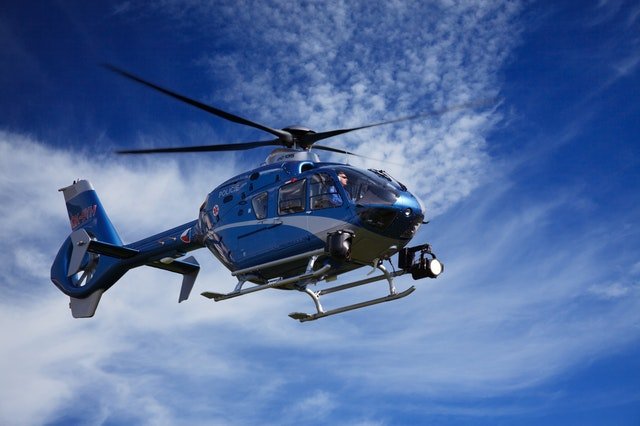 We all know that film stars are extremely talented actors and actresses, but did you know that some of them have extraordinary unknown talent. Some of their talents get showcased on screen, but many haven’t had that opportunity yet. Here are some such movie stars and their hidden talents.

Colin Farrell has been in so many movies that it is easy to lose count. He plays the major antagonist in Fantastic Beasts and Where To Find Them as well as fantastic movies like True Detective and Seven Psychopaths. However, did you know that before he was a major Hollywood actor, he earned his living teaching country line dancing? When he lived in Dublin, Ireland Colin Farrell was an expert in this area, and hopefully, there will be a film in the future that lets him stretch his dancing legs. You can see him dancing – here.

Bruce Willis is one of the best known and most loved action adventure actors of all time. From Die Hard to RED, Bruce Willis is an action film extraordinaire. A lot of his films are people’s favorite films of all time. Would it surprise you to learn that Bruce Willis started his performance career playing the harmonica, then? He played it for an R&B band called Loose Goose. Although, even after all these years and countless fantastic blockbuster films, Bruce Willis still plays that same instrument and even tours with his band The Accelerators. He is a man of many talents both on and off screen. You can see him playing it – here.

Angelina Jolie is one of the best-known actresses in the world. She has been a model, actress and humanitarian throughout her career and doesn’t look to be stopping anytime soon. She is known for films like Wanted, Tomb Raider and Maleficent. She also lent her voice to the Kung Fu Panda Trilogy as well as many other films. However, did you know that this multitalented actress can also pilot an aircraft? Well, she can. She is big aviation enthusiast and joins the ranks of fellow female actress with a love for flying. You can read about more such actresses – here.

Harrison Ford has been in some of the most loved and well-received films in Hollywood history. He played the fan favorite Han Solo in the original Stars Trilogy (and Episode 7: The Force Awakens), and he also played Indiana Jones through 3 excellent films and one slightly more questionable instalment. Harrison Ford has also been in a wealth of other movies such as Blade Runner and its sequel as well as many others. Much like Angelina Jolie he is an avid aviation enthusiast and can fly helicopters and fixed-wing aircraft. There have even been instances where he as loaned his piloting skills to the local emergency services and helped in rescuing stranded hikers. Harrison Ford really is a man of many talents, and it almost makes getting stranded worth it if you get saved by Harrison Ford flying a helicopter.