At least 15 people have been injured, with several in a critical condition, after a car drove into a crowd in Melbourne, Australia.

The car “collided with a number of pedestrians” on Flinders Street, a busy junction in the center of the city, said Victoria Police.

Police have arrested two people and said it was a deliberate act but is too early to say whether it was terrorist-related.

Victoria Ambulance said in a statement that a child of pre-school age with serious head injuries was among those taken to hospital. 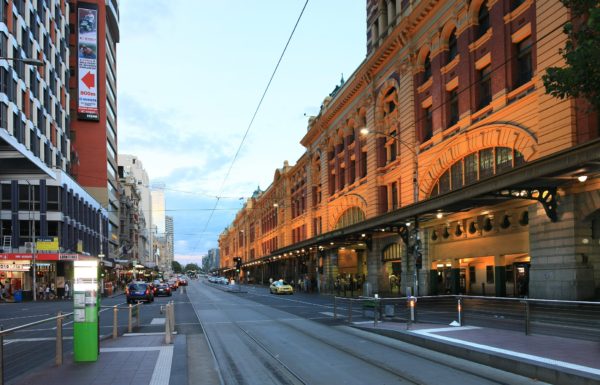 Times Square Attack: One Dead and 22 Injured after Speeding Car Drove into Pedestrians

Prime Minister Malcolm Turnbull said that the investigations had begun, and sent “thoughts and prayers” to those affected.

He tweeted: “As our federal & state police & security agencies work together to secure the scene and investigate this shocking incident our thoughts & prayers are with the victims & the emergency & health workers who are treating them.”

In January, six people died when a man drove a car into pedestrians on Bourke Street.