The Boston Red Sox is accused of illicitly using an Apple Watch to gain the upper hand in a recent game, a Major League Baseball (MLB) investigation has reportedly found.

The Red Sox used the device to receive messages about what kind of pitch was about to be thrown, the New York Times reports.

That information was then relayed from the dug-out to the batter – giving him an advantage.

It is unclear what kind of punishment Red Sox might receive following the investigation. The team is currently top of the American League Eastern division.

The New York Yankees – the team whose complaint provoked the probe, provided video from a three-game series that took place in August.

In baseball, the catcher, crouched behind the batter, will signal to the pitcher what kind of ball should be thrown, such as a fast ball or slider.

Typically, the catcher will hold up a number of fingers to relay that message. 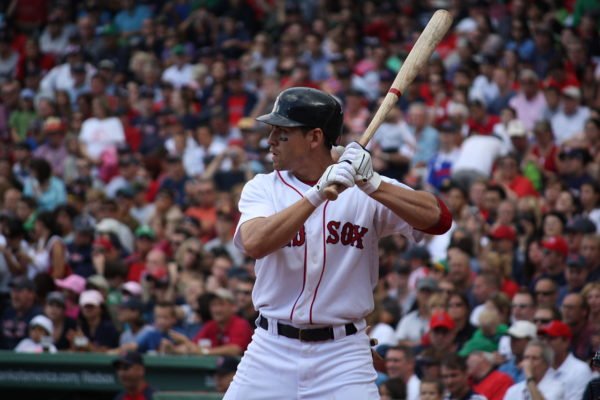 These signals – known as signs – would be very useful to the batter if he could see them, but he’s looking in the other direction, using only the pitcher’s posture and grip for guidance.

Stealing signs, as the practice is known, involves a team member seeing the opponent’s signal and somehow relaying that information to the batter in the short window before the ball is thrown.

The MLB investigation found the Red Sox would have an off-field person watching a camera feed of the catcher. He would then contact the dug-out via the Apple Watch, and that signal would be passed on from the dug-out to the batter.

According to the New York Times, MLB will now look to see if the Red Sox had used the technique in other games.

Stealing signs by analogue means – such as a team mate at second base seeing the catcher and revealing the signal to the batter opposite – is legal. However, using a devices such as binoculars or electronics to aid the process is not.

Teams have long used ingenious ways to steal signs, including in 1951 when the New York Giants’ Bobby Thomson hit a World Series-winning home run, a hit later dubbed the “shot heard round the world”.

It was revealed some years later that the Giants had a team member in the club house opposite using a telescope to spot signs.

Joel Sherman, a baseball columnist for the New York Post, said on Twitter that MLB must clamp down on mischievous uses of technology in the sport.

He wrote: “MLB must rethink how it polices tech use. Perhaps no electronics at all in dugout.

“Also, teams might have to rethink how signs are given on field by going to verbal signals or eliminating putting fingers down as the lone way to convey pitch selection.”