Like it or not, we live in a litigious world. Yes accidents happen, but sometimes they are not entirely blameless, and when those situations occur on someone else’s property, the average citizen will begin searching for a premises liability lawyer. No one wants to be on the receiving end of a lawsuit, so below are a few handy tips so that you can make sure that you can make it extremely unlikely that you would find yourself in court attempting to prove that the blame did not fall with you. 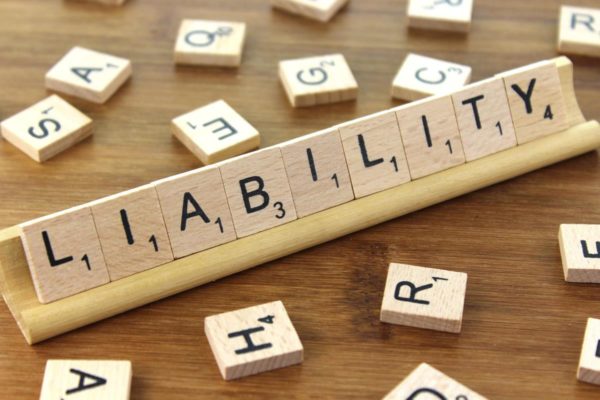 Start with the obvious

Try to secure and ‘accident-proof’ any obvious hazards on your property. The best way to go about this is to ask if the area would be safe for an unsupervised toddler. No sharp objects, sudden drops, or uneven ground. Make sure that all walkways are clear of debris or spillages and that they are adequately lit. Ensure that all stairs have a handrail, even if there are only two or three stairs, and make sure that the flooring is not slippery, even when wet. Warning signs are a good addition also. Any ditches or areas that you deem particularly hazardous should be separated using a fence so that members of the public cannot stray into danger through lack of due care. If young children frequent the area, moving the door handles out of reach, towards the top portion of the door, will stop youngsters from wandering where they shouldn’t be.

Once you have protected yourself and others from the ‘permanent dangers’ at your property, you need to keep an eye out for new situations which could prove dangerous. Any debris or spillages could be a tripping or slipping hazard. In cold weather, you should take the time to grit the walkways in and out of your property to ensure that nobody falls prey to unseen ice patches. Again, look for hazards that might catch out an unsupervised toddler. Do not assume that something will be fine, protect yourself by being proactive.

Not insurance in the traditional sense (although a liability insurance policy could never go amiss),  but in the sense of going further to protect yourself. Erecting a fence to keep unwanted pedestrians out can do wonders to prevent you from being liable for someone being where they shouldn’t be. You could also install CCTV cameras to help provide evidence should any incident occur. Many cases boil down to one person’s word against another’s, but with video footage, you can prove beyond all doubt the true nature of events.

Know who you are liable for

If someone is invited onto your property, you are liable for their safety, and so you should make sure that you do everything you can to reduce their risk of coming to harm. However, you are not liable for anyone who is on your property without your permission,  whether you know them or not. This means that you cannot be sued by your ex who has taken to hiding in your bushes, or a burglar who trips over your furniture in the night. The only exception to this rule is children. You are liable for any local children who are playing on your property, so it makes sense to ensure that no one can accidentally stray onto your land.

This is especially true if you have something like an outdoor swimming pool. You should not only cover the pool are over when not in use, but you should also ensure that there is a fence surrounding the pool that is of a sufficient height to stop children easily being able to climb into the pool area. You should also make sure that the area is securely locked and cannot be easily opened by children or unauthorised individuals. If you are having any construction work done on the property, you should have plenty of barriers up to stop anyone wandering into a dangerous area, but you should also have plenty of signs up to warn of the potential dangers to those who wander into places that they should not be.

There you have it, a few simple ways to help you avoid being liable for personal injuries that may occur on your property. Hopefully, these tips have also highlighted the importance of protecting yourself from all eventualities. It is never a nice thing to plan for the worst-case scenario, but by doing so, you are protecting yourself from a huge financial strain. It is better to be over-prepared and not need you fail-safes than it is to under-prepare and wish you had done more.