In a report titled “El New Energy Top 100 Green Utilities,” Energy Intel ranks worldwide utility companies by their greenness. The USA ranks a few times in the top twenty, but Canada doesn’t make an appearance until number 27. Hydro-Quebec made the top twenty in 2014, but has since declined.

A brief look at Canada’s greenest utilities as ranked by Energy Intel:

The good thing is that certain parts of Canada feature a deregulated market, which means citizens can pick and choose who provides their utilities. For example, Edmonton residents can search Edmonton gas prices in the deregulated markets and compare the low-cost gas providers and their level of greenness. Canada’s residents are urged to choose providers that are affordable to them, but also are dedicated to improving their eco-friendliness. 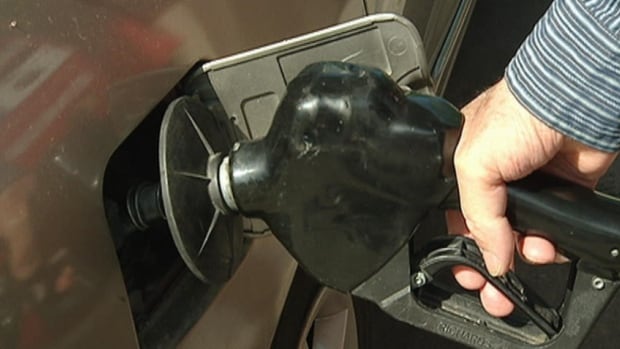 China’s Utilities are Greener than Canada’s?

Canada’s ranking is surprising because Canada is a leader in clean energy with many communities collecting energy from clean sources such as wind, water, sun, and recycled waste. If you’re a citizen in Canada, you’re probably thinking, What about “Let’s Go Green, Canada?” or What about new prime minister Trudeau’s promises to reduce our dependence on fossil fuels? or I’m green in my home, so why isn’t that reflected? The companies aren’t ranked by what you’re using, but rather what they’re expending.

How Winners are Chosen

Rankings are determined by points. The more points a company has, the higher they rank on the list. At most, a company can receive 300 points. For example, the number one greenest utility company, Acciona from Spain, received a grand total of 234 points. Companies can receive up to 100 points in regards to their carbon dioxide emissions or CO2 per megawatt hour generated, and up to 200 points for their non-hydro renewable capacity.

1. Write a letter to the CEO

3. Switch to a utility company that creates energy from renewable sources, such as wind turbines (this sends a strong message to other companies that if they want to retain their customers they should put their focus on renewables)

You can help your Canadian energy provider be as green as you are. By promoting the value of green utility providers, Canada may be able to improve its 2016 utility rankings by virtue of listening to its people. Right now, Canada has a lot of great ideas and is a leader in building renewable energy sources, so the future is looking bright for Canada’s utility providers.