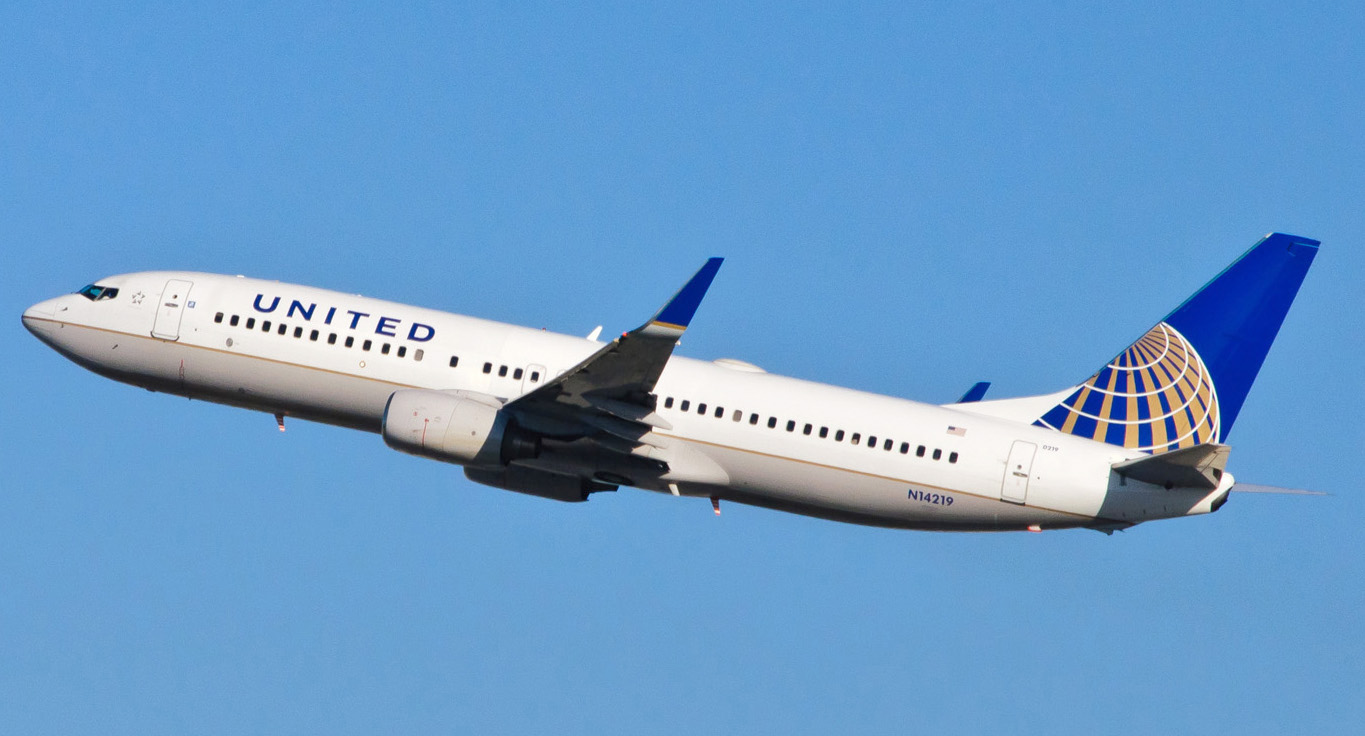 On April 9th of this year, shocking videos emerged of passenger Doctor David Dao, being dragged from his seat on board a United Airlines plane. In the video, passengers watch with horror as police grapple with Dao, before dragging him from his seat. In the background, other passengers plead the officers to stop. At one point, the statement ‘Look at what you’ve done to him’ can be heard in the background.

The video went viral in no time at all, sparking outrage across the nation. It also prompted apologies from United CEO Oscar Munoz. Munoz claimed to be ‘disturbed’ by what had happened and offered a ‘deep’ apology to Dao and his family. The officers involved were less sympathetic. They gave statements under duress and claimed Dao caused his injuries. But, with Dao coming out of the experience with a concussion, broken nose and lost teeth, nobody’s sure what to believe. There’s no denying that Dao offers resistance in the video, but the force used still seems excessive. And, the pleas of other passengers doesn’t help their case. Is it any wonder that the world was up in arms about the situation?

Dao didn’t hesitate to contact a personal injury lawyer to fight his case for him. But, though undisclosed, the payout he received may not have been as much as he was expecting. When you break the case down, Dao’s injuries aren’t long lasting, which makes a huge difference in a case of this sort. The best claim he could make were for his broken teeth. Again, though, the injury is only painful before dental treatment. In court, it isn’t considered a long-lasting problem.

Those in outrage after watching the video may find it hard to believe, but this is the reality of personal injury claims. If Dao did want to see any real payout, he might have had to wait until long-lasting effects of his concussion become apparent. In reality, the waiting game is often why injury cases take so long to resolve. It may explain why 95-96% of claimants settle out of court. This may, in part, be a patience issue. But, the risk with waiting to see any long-lasting damage is that you won’t get anything if nothing emerges.

This is certainly what Dao realized. In fact, the public outrage was the only real reason United offered any payout at all. And, that amount would decrease with each day the story moved out of the public eye. In many ways, he made the right choice to settle when he did. And, the chances are he still received a significant amount.

But, for those of us who watched events unfold with horror, it’s a bitter pill to swallow. Pictures later released showed blood flowing from the 69-year-old doctor’s mouth. And, his injuries indeed sound bad enough to warrant compensation. If nothing else, this is proof of how challenging the world of personal injury can be. Anyone who thinks these are easy cases to win can think again.

Fox is bringing back their most controversial reality makeover The Swan with Monica Lewinsky and Erin Moran being considered for the show.

This time celebrities will undergo the makeover transformations.

According to Today.com, Fox has greenlighted Celebrity Swan to air later this year. The casting process is going on now and Fox will begin production this spring. Entertainment Weekly reports: “Celebrity Swan will feature female celebrities and will offer these popular women the incredible opportunity to undergo physical, psychological and career changes as cameras follow them through the transformative process. This opportunity will allow these women to come back better than ever, have a second chance at personal and career redemption and re-introduce themselves to their supportive fans in a whole new way.”

Celebrity Swan will be a two-hour special instead of a whole season of one-hour episodes.

The Swan‘s celebrity version is being produced by FremantleMedia and Galan Entertainment with Nely Galan and Arthur Smith serving as executive producers. The producers are just beginning the casting process and no names have officially been announced. Monica Lewinsky and Erin Moran are being considered for the show. Already slimmed down from 300 lb, Monica Lewinsky is in talks to appear on the Fox TV show which turns “ugly ducklings” into “beautiful swans” with cosmetic surgery, dental treatment, counseling and personal training.