In the age of information, people can no longer turn a blind eye to the health risks associated with smoking cigarettes. Cigarettes have been linked to lung cancer, coronary heart disease, stroke, COPD, and many, many more serious and often fatal illnesses that are considered preventable.

In recent years, there has been a focused effort by many government branches to encourage the population to quit smoking. Health label warnings, advertising campaigns, and laws against cigarette ads have all helped drop the rate of adult cigarette smokers to its lowest in decades.

While frightening images on cigarette packages may consciously make a smoker rethink their choices, they don’t do much to discourage when the craving hits. Instead, smokers are turning to vaping to help them kick the habit.

The process of vaping refers to the act of inhaling aerosols (often flavored) with the use of an electronic cigarette (or e-cigarette) or a vape pen. Most vaping basics will explain that the liquid used can be flavored a variety of ways for more enjoyment and will have varying levels of nicotine. When you are just beginning on the road to quit smoking, you may opt for a vaping liquid with a higher concentration of nicotine to mimic the amount cigarettes would give you. However, as time goes on you will start to use liquids that contain less and less nicotine, until you hopefully are using a liquid that contains none. 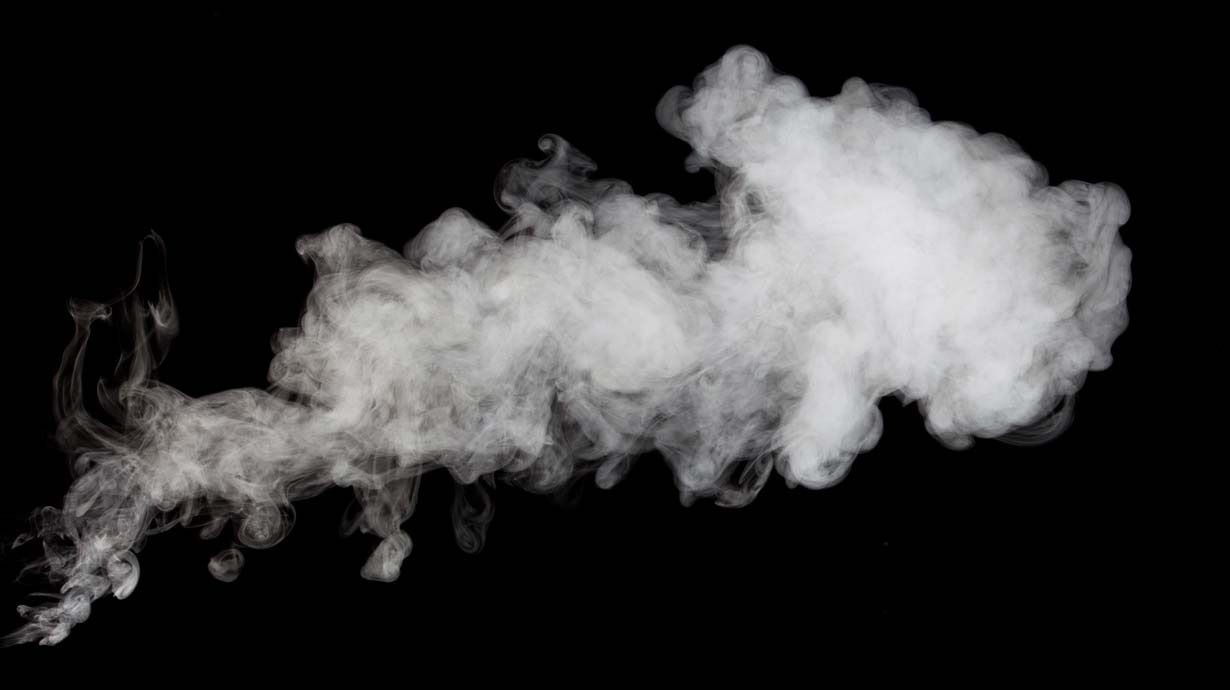 Why does vaping work?

Vaping is a twofold approach to quitting smoking, since it address the physiological needs of the addiction, as well as the psychological needs of the addiction. Many smokers complain about being fidgety or gaining weight after they quit smoking. While some of this can be attributed to lowered metabolism—one of the very rare unfortunate side effects of kicking your nicotine habit—many doctors will also point out that smokers are often at a loss with what to do with their hands and mouths after they quit smoking. Instead, they turn to eating, chewing on toothpicks, or sucking on mints to help keep their minds occupied.

Vaping not only delivers the needed dose of nicotine to stop the physical craving, it also gives smokers something to do with their hands and mouths, which satisfies the physiological need. You can still have a couple puffs while waiting outside or while driving, but now you will be able to do it with the knowledge that you are on the path to quitting.

What are some of the downsides?

Vaping has recently faced heavy criticism and negative publicity that is serving to frighten some smokers away from what is a very useful in the battle against nicotine addiction.

Fear of chemicals and of children using vape pens has led to a smear campaign against vaping. In reality, the chemicals contained in vaping liquid (sometimes called e-juice) pales in comparison to the 4,000 chemicals contain in cigarettes. While there is a risk of young adults and teenagers using vape pens, the simple fact is that the risk that they may take up cigarettes is just as likely.

The one risk that has been noticed is if smokers begin using vaping without actually cutting down on the amount of actual cigarettes they’re smoking, which does nothing to help their addiction and only serves to put more nicotine into their bloodstream. Therefore, it’s important to actively pursue the quitting of physical cigarettes if you take up vaping.