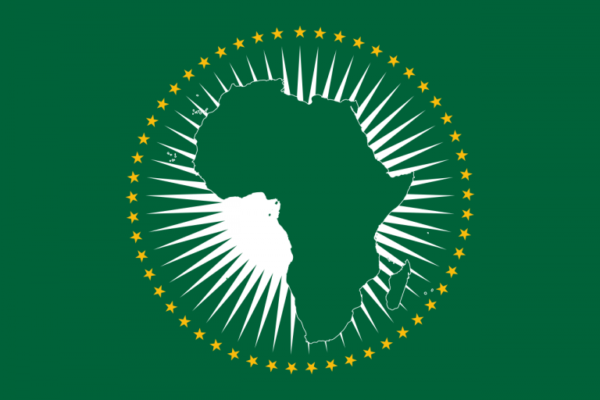 At least 15 people have been killed and dozens wounded in a suicide attack claimed by al-Shabab on a hotel in Somalia’s capital Mogadishu, officials say.

A car bomb exploded at the main gate of the Sahafi Hotel early on November 1, with attackers then storming the hotel as they exchanged gunfire with security guards, police say.

A suicide bomber detonated a second set of explosives inside the hotel.

African Union troops and government forces say they have regained control of the hotel after a fierce gun battle.

The Sahafi Hotel is popular with Somalia’s members of parliament.

A website associated with al-Shabab claimed responsibility, saying that fighters from the al-Qaeda linked group had infiltrated the hotel after an explosion. Those killed in the attack included parliamentarian Mohamed Abdi Abtidoon and a freelance photographer.

Several prominent people were among the injured, including a journalist and a local businessman.

The attack comes a day after deadly clashes between jihadist fighters and African Union (AU) troops in the Bakool region near the border with Ethiopia.

The AU is helping the government battle al-Shabab, which is linked to al-Qaeda.

The militants have also targeted neighboring countries, killing almost 150 people in an assault on Garissa University College in Kenya in April.