1 POSTS 0 COMMENTS
Ellen is a Creative Writing graduate of the University of Essex. Her main interest is in culture and technology and how they change and shape each other in the modern times. 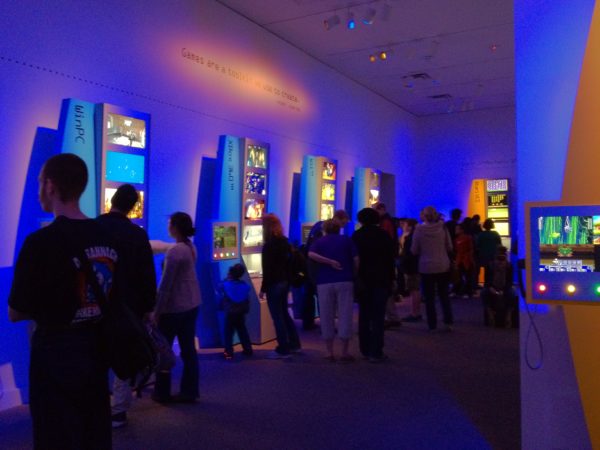