One female protester has died and more than 200 were injured as about 280,000 people took to the streets of France, angry at rising fuel prices.

The “yellow vests”, so-called after the high-visibility jackets they are required to carry in their cars, blocked highways and roundabouts.

They accuse President Emmanuel Macron of abandoning “the little people”.

The protester who died was struck after a driver surrounded by demonstrators panicked and accelerated.

President Macron has not so far commented on the protests, some of which have seen demonstrators call for him to resign.

However, he admitted earlier in the week that he had not “really managed to reconcile the French people with their leaders”.

Nonetheless, President Macron accused his political opponents of hijacking the movement in order to block his reform program.

Some 280,000 people took part in protests across France, the interior ministry said in its latest update.

According to the interior ministry, 227 people were injured during the day, seven seriously, with 52 people arrested.

Most of the protests have been taking place without incident although several of the injuries came when drivers tried to force their way through protesters.

The 63-year-old woman was killed in the south-eastern Savoy region when a driver who was taking her daughter to hospital panicked at being blocked by about 50 demonstrators, who were striking the roof of her vehicle, and drove into them.

The female driver has been taken into police custody in a state of shock. 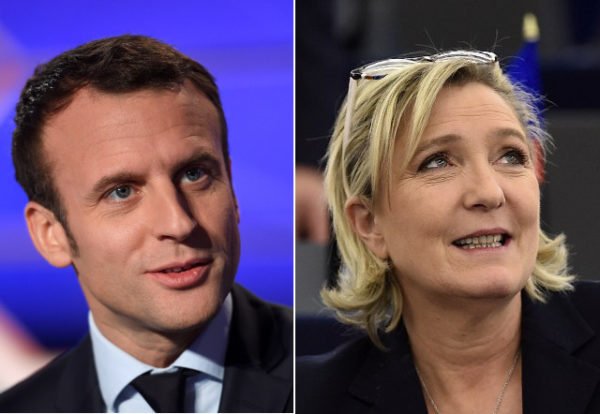 The decision to impose a further increase of 6.5 cents on diesel and 2.9 cents on petrol on 1 January 2019 was seen as the final straw.

The Yellow Vests movement has broad support. Nearly three-quarters of respondents to a poll by the Elabe institute backed the Yellow Vests and 70% wanted the government to reverse the fuel tax hikes.

More than half of French people who voted for Emmanuel Macron support the protests, Elabe’s Vincent Thibault told AFP.

They have certainly tried to tap into it. Far-right leader Marine Le Pen, who was defeated by Emmanuel Macron in the second round of the presidential election, has been encouraging it on Twitter.

Marine Le Pen tweeted: “The government shouldn’t be afraid of French people who come to express their revolt and do it in a peaceful fashion.”

A state scrap page bonus on polluting vehicles would also be doubled for France’s poorest families, he said, and fuel tax credits would be brought in for people who depend on their cars for work.

Protesters have mocked President Macron relentlessly as “Micron” or “Macaron” (Macaroon) or simply Manu, the short form of Emmanuel, which he famously scolded a student for using.