Home Entertainment Why Streaming is the New Therapy 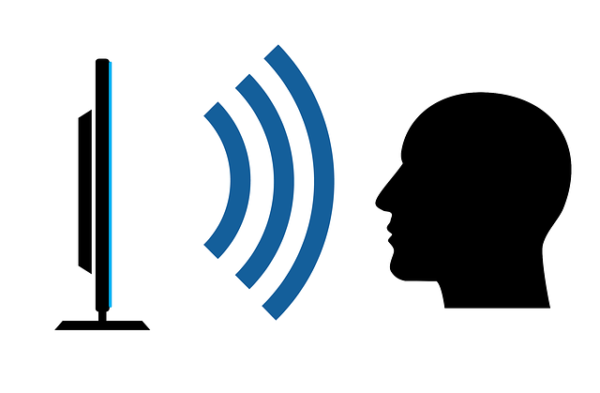