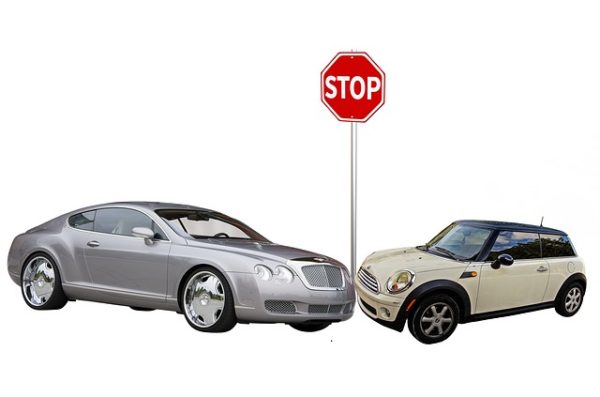 On August 23rd, 2018 Detroit Mayor Mike Duggan and eight other residents of the Motor City appeared in federal court alleging that the current Michigan no-fault auto insurance laws requiring drivers to pay for this type of coverage is a violation of due process. At the same time, they claim this law is unconstitutional.

In the Eastern District Court for the State of Michigan

According to the lawsuit filed by Duggan et al., the group states it is their firm belief that a law requiring all drivers in the state to carry no-fault insurance coverage is in direct conflict with a Michigan Supreme Court Finding. This finding is the result of Shavers vs. Kelly in 1978, stating, ” a driver’s license, once issued, is a significant interest subject to constitutional due process protections.”

In the claim filed by Duggan et al. the complaint is that the high cost of no-fault insurance impedes due process for anyone with a Michigan driver’s license. Because the state requires all motorists to carry this type of coverage and pay its incredibly high cost, it stops many drivers from seeking employment or educational opportunities, going shopping for food and necessities, even taking their kids to school.

The Law was Supposed to Drive Insurance Rates Down

When the law first passed in 1973, the impetus behind it was to drive insurance rates down and ensure victims of auto accidents would receive compensation that was adequate and in a timelier manner. With this the new law, victims could no longer take the responsible party in an automobile accident to court. Instead, victims would be able to go to their own insurance companies for compensation. The impetus was to drive auto insurance premiums down and reduce the level of litigation, the exact opposite happened, and insurance premiums skyrocketed. In fact, the average cost of insurance nationwide is $1512.00 per year. In Michigan, the average price for auto insurance is $3,509.00. More specifically, motorists in the City of Detroit pay the highest auto insurance rates of any city in the country.

It Gets Worse (If That’s Possible)

If having outrageous insurance rates isn’t bad enough, the 1973 law has made criminals out of otherwise perfectly “honest ” citizens. In Michigan, approximately 20 percent of the cars on the road are running around uninsured. One of the highest rates in the country. In turn, the high number of uninsured motorists causes insurance rates to go up even further.

When the law passed, the Michigan Supreme Court stated that the No-Fault law is constitutional providing insurance rates were not unfairly discriminatory or excessive. This left a loophole that made the claim by Duggan et al. possible as rates have reached the point at which many have to choose between paying for insurance or buying food and paying the rest of their family bills.

Along with stating the law is unconstitutional, Duggan et al. ask that the state be given no more than six months to correct the law and take steps to reduce the high cost of insurance. If at the end of the six-month period a solution has not been found, the state should be required to return to the traditional tort system. While the outcome of this case may have a significant impact on future insurance rates, it does not help to find cheap car insurance right now under the current laws. What you need is an agency that will work with you to find the right insurance coverage based on your needs and budget.