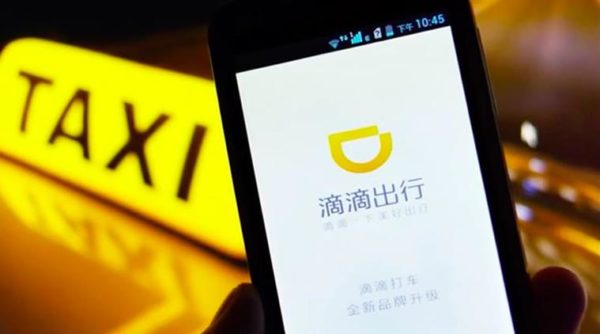 A Didi Chuxing statement said the incident showed there were deficiencies in its processes, and so it would suspend its Hitch system for re-evaluation.

According to authorities, the 20-year-old woman hailed the ride on August 24 in the eastern city of Wenzhou.

In May the company suspended and changed Didi Hitch, which pairs car owners and passengers, after a 31-year-old flight attendant died after using the service in Zhengzhou.

In the most recent incident, police said the woman got into the taxi at 1.00 PM local time and messaged a friend for help an hour later before losing contact.

According to Didi’s statement, the body has been recovered and the investigation is ongoing.

Didi Chuxing said Zhong had no previous criminal record, but admitted there had been a previous complaint made against him.

A previous passenger allegedly said Zhong had taken them to a remote place and followed them after they left the car.

The company also fired the head and vice president of Hitch.

Didi Chuxing is the world’s largest ride-hail company by number of trips, reportedly completing more than one billion journeys in the past three years.

In 2016, Uber agreed to sell its local business to Didi after failing to make a profit.