Brad Pitt has rejected claims made by Angelina Jolie that he has failed to support their children.

In a court filing on August 8, Brad Pitt’s legal team said he had paid more than $1.3 million in costs and loaned $8 million to his estranged wife to help her buy a house.

On August 7, Angelina Jolie’s lawyer said Brad Pitt had paid “no meaningful child support” since she filed for divorce in 2016.

Angelina Jolie and Brad Pitt had been together since 2005 but only married in 2014.

In the documents, the actor’s lawyers also said Angelina Jolie’s claims regarding child support were a “thinly-veiled effort to manipulate media coverage.”

There has been no immediate response from Angelina Jolie’s representatives. 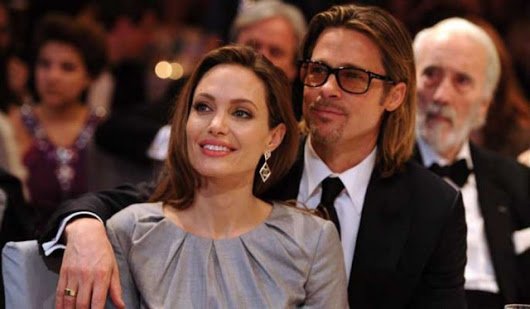 “[Brad Pitt] has a statutory duty to pay child support. As of present, [he] has paid no meaningful child support since separation,” Angelina Jolie’s lawyer said in the filing on August 7.

“Given that the informal arrangements around the payment of the children’s expenses have not been regularly sustained… for over a year and a half, [Angelina Jolie] intends to file… for the establishment of a retroactive child support order,” the documents stated.

The actress cited “irreconcilable differences” when she filed to end the marriage, and the pair became embroiled in a bitter child custody dispute in the months following the announcement.

Brad Pitt was investigated for possible child abuse after losing his temper in front of some of the children, but was later cleared of the allegations.