Kim Jong-un will most probably discuss sanctions and the commitment he made at the summit, in general terms, to denuclearize the Korean peninsula.

China, North Korea’s only economic ally, has already suggested sanctions against North Korea could be eased.

Meanwhile, South Korea and the US have confirmed they have suspended planning for their next joint military drills.

That follows a pledge made by President Trump at the Singapore summit. 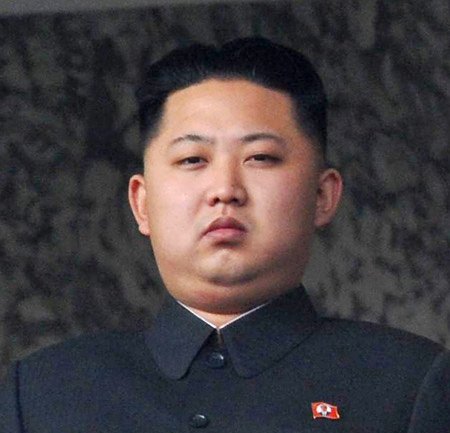 The visit to China is Kim Jong-un’s third since March, when his first trip abroad since taking office was to meet President Xi Jinping.

Kim Jong-un’s latest visit was, unusually, reported by Chinese state media. However, it gave no details on the agenda.

On June 12, President Trump and Kim Jong-un signed what the US president called a “comprehensive” agreement.

North Korea agreed to denuclearization – something it had also committed to in talks with the South – while President Trump said the US would end its joint military exercises with South Korea.

Ending the war games had been a long-standing demand by both North Korea and China.

However, both South Korea and Japan – the US’s other main ally in Asia – said the joint drills were very important.

President Trump’s announcement appeared to catch South Korea off guard and there was confusion how it would be implemented.

There was also confusion over President Trump calling the drills “provocative”, a term hitherto used by North Korea to describe them. The US had always insisted they are purely defensive in nature.

There are about 29,000 US soldiers based in the South and each year the US and South Korea regularly conduct large scale military drills.

The next military drill was scheduled for August with some 17,500 US military personnel due to take part.